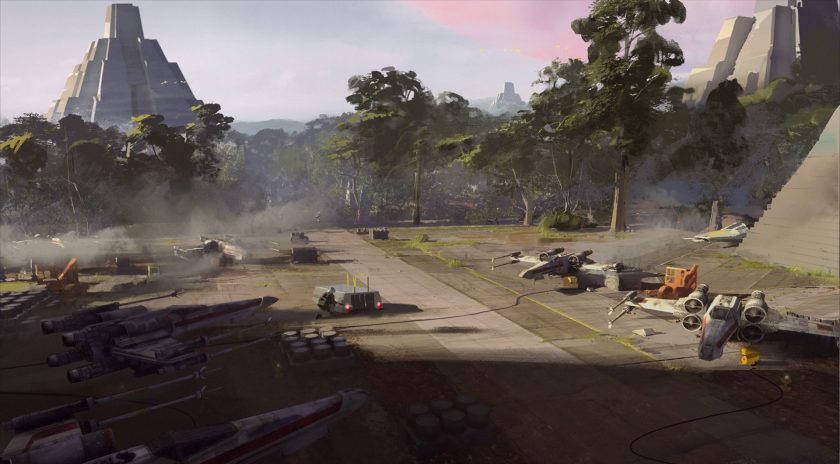 EA showed off a lot of new details on the single player campaign and the online multiplayer component of the upcoming Star Wars: Battlefront II at E3 this year, and one of the things we saw was how the involvement of player squads has changed in this game as compared to what we saw in its predecessors. EA and DICE are calling this “soft squad gameplay”, but apparently, the squad gameplay in Battlefront II is going to continue to evolve and might evolve even beyond what it is right now.

“We’ll continue to evolve that stuff,” Paul Kelsin, the game’s multiplayer producer, said when asked in an interview with YouTuber AngryJoe about why the game didn’t have proper squad gameplay. “This is just a small taste of what we’ll have. We’ll continue to evolve things. We’re taking feedback even now. But this [referring to the current squad gameplay], we think that once people get their hands on it and they’re able to play with it more, they’ll probably organically see this a bit.”

He continued- “But a way to talk about hard squads similar to what Battlefield does- we’re a little bit of a different game.” When asked if it was a conscious decision by DICE to not do what Battlefield does, Kelsin said, “I think it’s just a design choice. We want to try to open up to more people. Some people aren’t always hardcore shooter fans.”

Star Wars: Battlefront II launches later this year for the Xbox One, PS4 and PC. Stay tuned to GamingBolt for more updates on the game.