One of these is about to blow your mind. 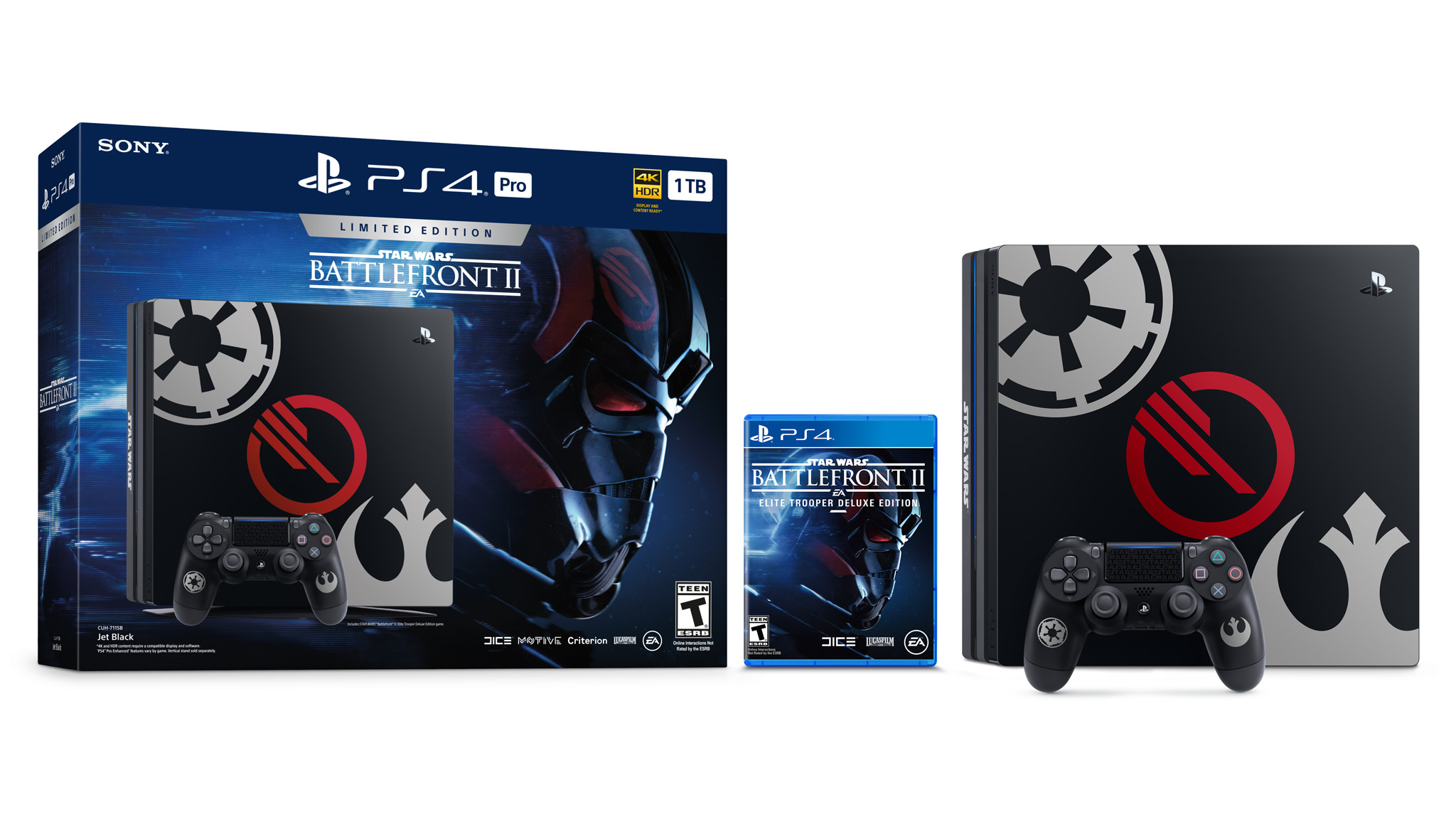 One of the things I have maintained will be the PS4’s biggest advantage going into this Holiday season will be the bundles that it will inevitably get with the most popular games of the year- Call of Duty: World War 2 and Destiny 2, as an example, both will only have PS4 bundles. Another game joining them will be the hugely anticipated Star Wars Battlefront 2, which just got two new PS4 bundles announced today.

The first of these is pretty standard fare- a 1TB PS4 Slim console, a controller, and a copy of the game. It retails for $299, which makes it pretty good value. But it’s the second PS4 bundle for the game that should raise some eyebrows.

That bundle will be with a special, themed PS4 Pro, featuring the emblems of the Galactic Empire, Rebel Alliance, and Inferno Squadron. it comes with a customized DualShock 4 controller, and the Deluxe Edition of the game. This bundle is $449- but here’s the best part. It launches on November 14, which is three days before the launch of the game itself. This means that you can play the game three days before its launch if you get this bundle (or, of course, you could be subscribed to EA and Origin Access on PC and Xbox).

You can check out a new trailer announcing these bundles for yourself below. 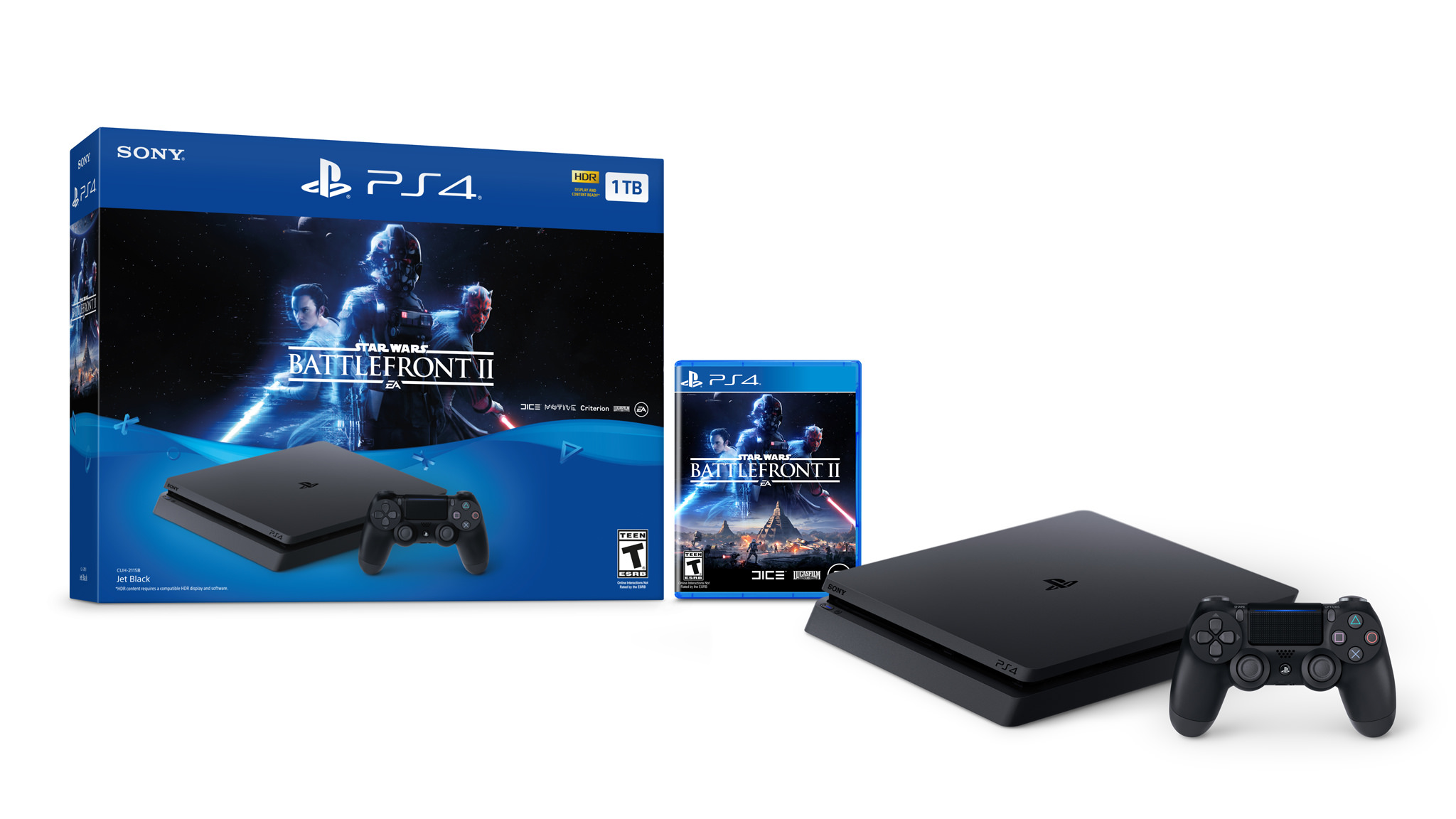