Everyone's favorite bounty hunter, and what makes him tick in the new star Wars game. 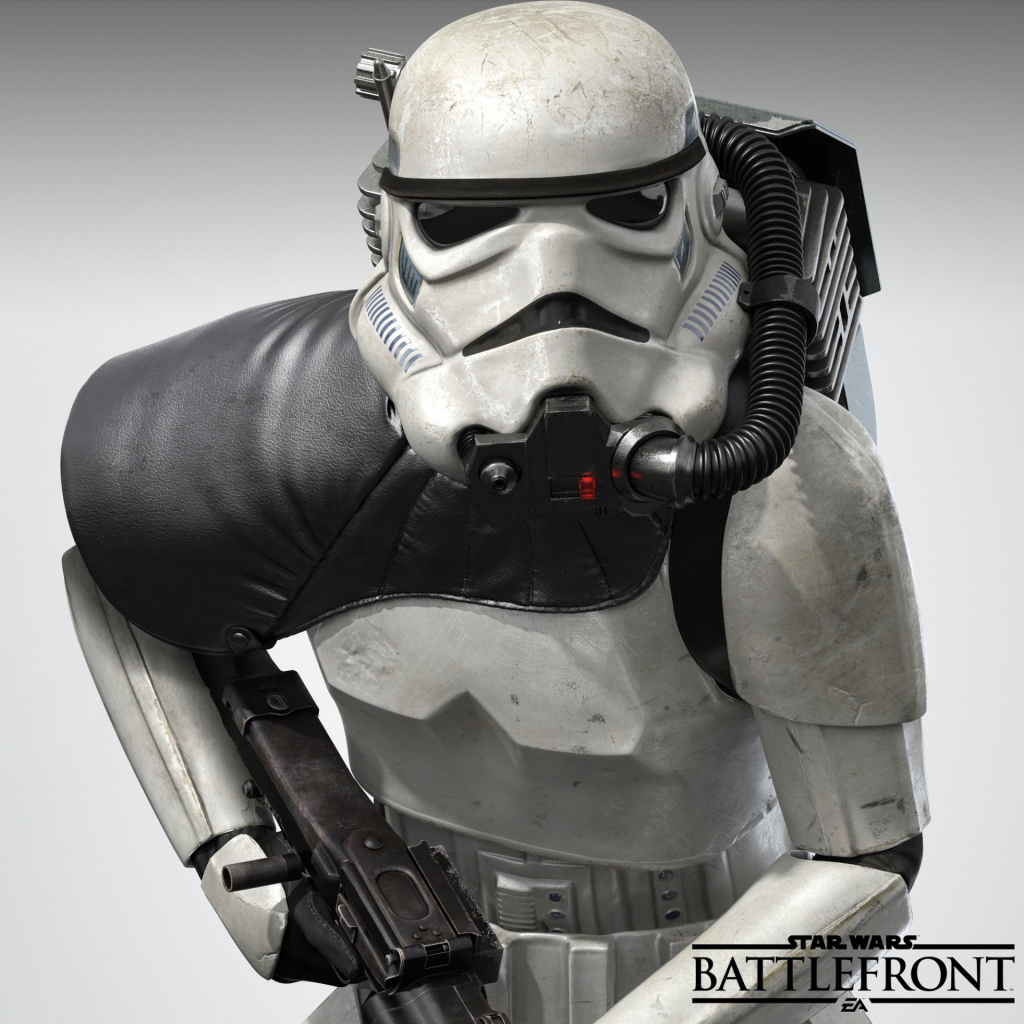 Boba Fett is one of the most enigmatic and popular characters from the Star Wars universe, with his silence having endeared him to legions of fans a whole lot more than any exposition or backstory ever could have. So when the brand new Star Wars Battlefront game was announced, it was obvious that it would have to feature Boba Fett in it in some form- equally, it was obvious that the developers would have to be extra careful with him so as to risk offending fans.

Speaking about the unique challenges that they encountered in recreating him effectively in game, DICE said, “When we first designed Boba Fett’s flight pack, it quickly became clear that the ability to fly unhindered was very powerful compared to other characters who didn’t have that ability,” Jamie Keen explains. “For instance, when Boba Fett was facing off with Luke Skywalker in early development, it was unbalanced as there were no limitations placed upon his flight capability. That’s why we’ve added a fuel mechanic which forces Boba Fett to land from time to time before he can take off again.”

“If you’re facing off against Luke and your opponent can anticipate these landings, you might find yourself in a close encounter situation. But, once you’re up in the the air again, you can continue to take pot shots at Luke, which can in turn be deflected – a good example of the tactical dynamic the fights between Heroes and Villains contain.

“Once you’ve had some time with Boba Fett, the flow of battle will be you shooting at enemies with your EE-3, and then punctuating that with either a rocket or flame attack whether you’re on the ground or in the sky. The chance to play around with different attack patterns like these is something the DICE team is very excited about.”

Personally, Boba Fett is probably going to be the character that I will stick to playing as the most, so I am pretty pumped hearing about all of this.

What about you guys? Let us know in the comments.