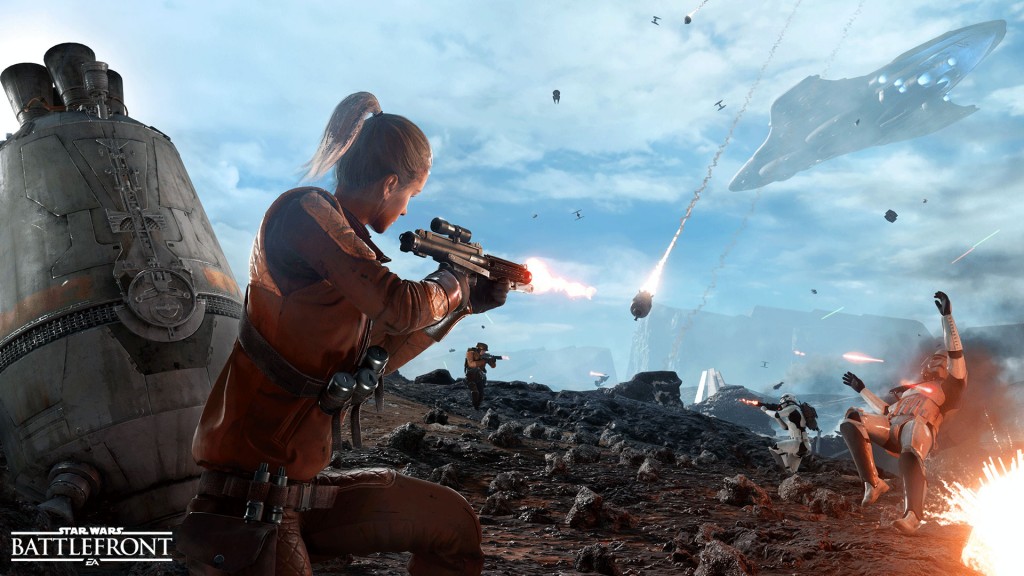 Star Wars Battlefront is a DICE game, so naturally, it has a fair few bugs and issues at launch. Thankfully, we have been spared the kind of mess that Battlefield 4 was at launch- while some issues exist, most of these seem to be far more manageable. In this section of the guide, we list some of the most common problems users are facing with the game, as well as their suggested fixes. Please be advised that the following methods are to be used at the sole discretion of the platform owner. GamingBolt or its staff members take no responsibility for problems that may arise or issues that may occur from trying the below. Always remember that official support is always the best support.

Note: Given that the wide range of PC hardware out there, the fixes mentioned here may or may not work for you. But it’s worth giving them a shot since these have worked for players who own the PC version of Star Wars Battlefront.