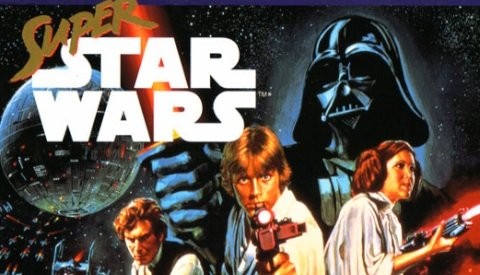 Classic PS2 Star Wars games Bounty Hunter, Jedi Starfighter, and Racer Revenge are now all available to download from the PSN Store on the PS4, as part of the PS2 Classics label; these are all games that were previously part of a special Star Wars themed PS4 bundle that also obviously included Star Wars Battlefront. You can now purchase them separately for £7.99.

The games will be upgraded to 1080p resolution, and they will also have Trophy support, thanks to the PS2 emulator. They will also support other PS4 features, such as SharePlay; however, you will have to repurchase these games to play them no matter what, even if you them already, on disc or digitally, thanks to Sony not honoring previous PS Classics purchases on the PS4.

But hey, for Star Wars fans who want to play more than just Battlefront on their consoles, this probably won’t be much of a bad deal at all.