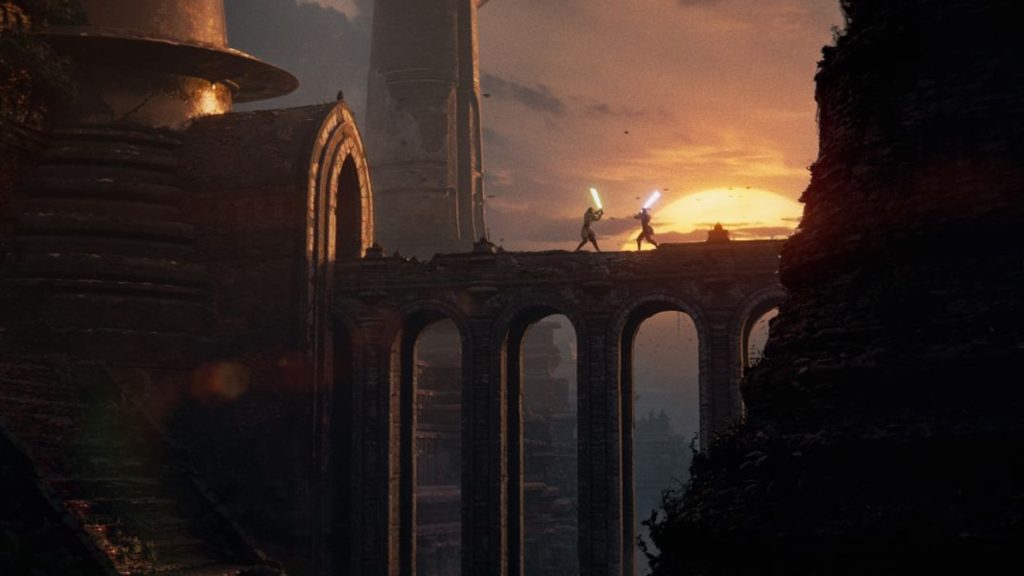 A Star Wars game by Quantic Dream had been leaked prominently in the weeks and months leading up to Star Wars Eclipse’s official reveal at The Game Awards last week, with the Quantic Dream-developed title being unveiled with a cinematic trailer. It seems, however, that people are going to have to quite for quite some time before being able to play the game.

Industry insider Tom Henderson, who was one of the primary leakers for Star Wars Eclipse ahead of its announcement, recently took to Twitter to share more potential details on the game- or, more specifically, its development. According to Henderson, Quantic Dream’s main studio in Paris is writing the game’s story, with controversial studio head David Cage “very much involved” in the project.

That said, Quantic Dream Paris – which has been caught in a flurry of controversies over the last couple of years due to multiple reports of toxic workplace culture and persistent issues stemming from the top of the studio – is struggling with staffing up for the game’s development, Henderson says. Additionally, with Star Wars Eclipse reportedly being an open world title (though that hasn’t been officially confirmed yet), that’s another hurdle being faced by Quantic Dream, what with the studio’s engine not being suited to that purpose.

According to Henderson, Star Wars Eclipse is at least 3-4 years away from launch- if the aforementioned development complications are accurate, which they very well may be, it’s not surprising that the game’s production still has quite a ways to go.

The biggest on the dev side is their internal QD engine, which wasn't built for an open-world title.

There are currently 60+ job openings for Quantic Dream Paris and 9 in Montreal. – https://t.co/B4lumbQmnN