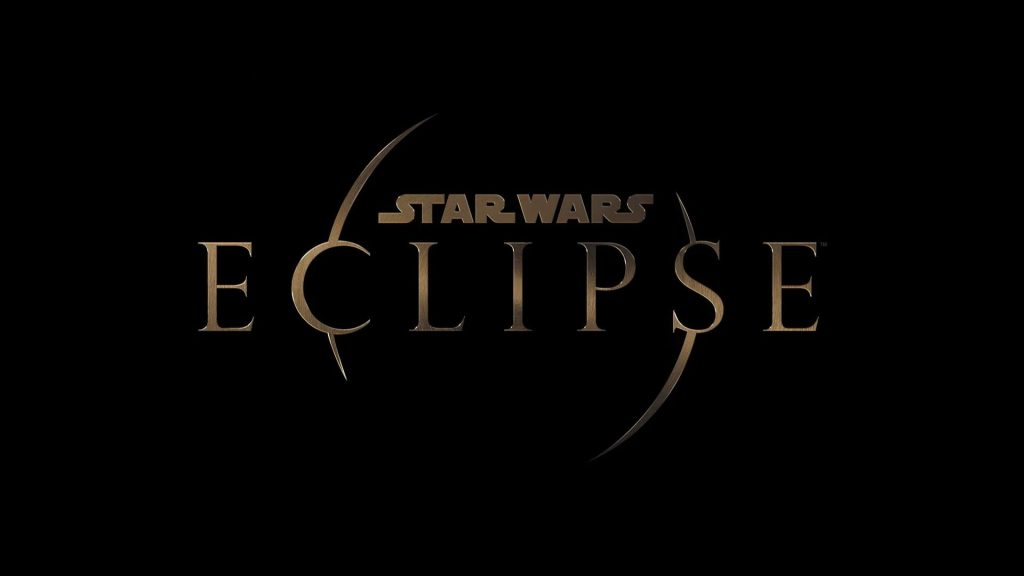 Rumors have claimed that Heavy Rain and Detroit: Become Human developer Quantic Dream was working on a new Star Wars title. It’s now confirmed to be true with Star Wars Eclipse announced at The Game Awards 2021. Check out the first reveal trailer below.

Set during the High Republic Era, it’s currently in early development. As noted in the trailer’s description, it’s an action adventure title with a branching narrative. It features multiple playable characters with various abilities and can be “experienced in many ways,” though it seems that players can decide their fate. The official website confirms that players will be exploring the Outer Rim, encountering new species and planet in the process.

While there’s plenty of opportunity to be had, political tensions and other conflicts also arise. Since the project is in early development, it may be a while before platforms and a release window are confirmed. Stay tuned in the meantime.