A new report sheds light on details on Star Wars Eclipse's story and main characters, while claiming that the game hasn't even entered production yet. 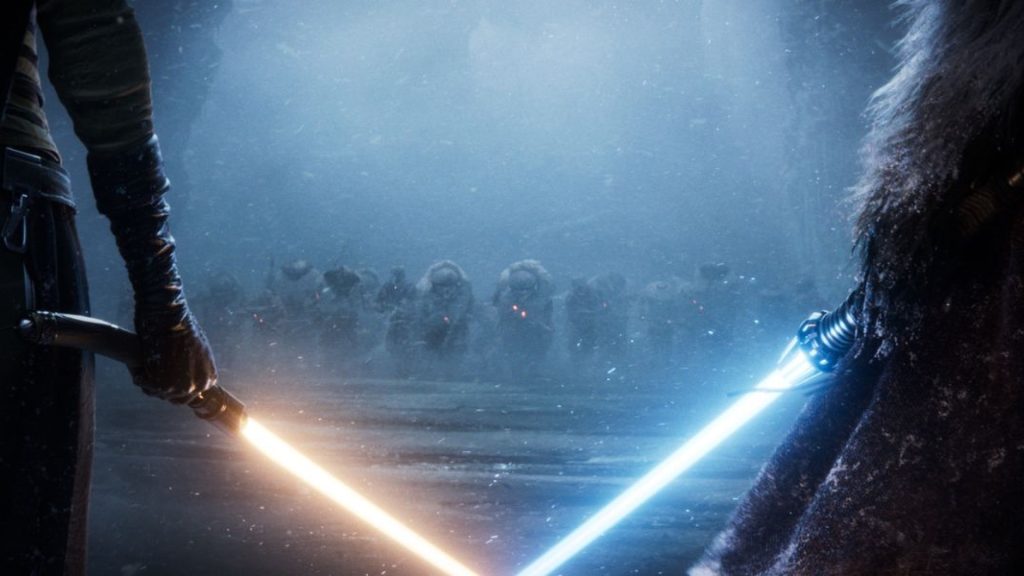 There’s no shortage of upcoming Star Wars games currently in development across a number of major studios, and one that has been the topic of much debate is Quantic Dreams’ Star Wars Eclipse- not only because of the studio’s troublesome and controversial history, but also because actual details on the title have remained scant.

Now, however, new details on it seem to have emerged, thanks to a leak originating from the Sacred Symbols podcast (via VGC). As per the leak, Star Wars Eclipse, which is set in the High Republic era (roughly 200 years before The Phantom Menace), will introduce a completely new race to the Star Wars universe. Called the Zaraan, the human-like race prides itself on its military and political might, and has built a powerful empire.

The protagonist is allegedly Sarah, a Zaraan woman in her thirties. Though the Zaraan become one unit that govern together upon marriage, Sarah’s partner Xendo is a much “softer touch” than Sarah herself, who adopts a much more fanatical and hardline stance. The relationship between these two characters and their conflicting ideologies will allegedly be an important of the story.

The report also claims that David Cage and Adam Williams are co-writing the game, though interesting, the title itself isn’t even in proper production yet. Previous reports have indicated that the game is facing multiple development issues, Quantic Dream’s troublesome engine being chief among them, and is, as such, still several years away from launch.

Journalist Tom Henderson has corroborated the details of the leak on Insider-Gaming. Interestingly, Henderson also states that this is a “controlled leak” by Quantic Dream itself, with the studio hoping to gauge community reactions.