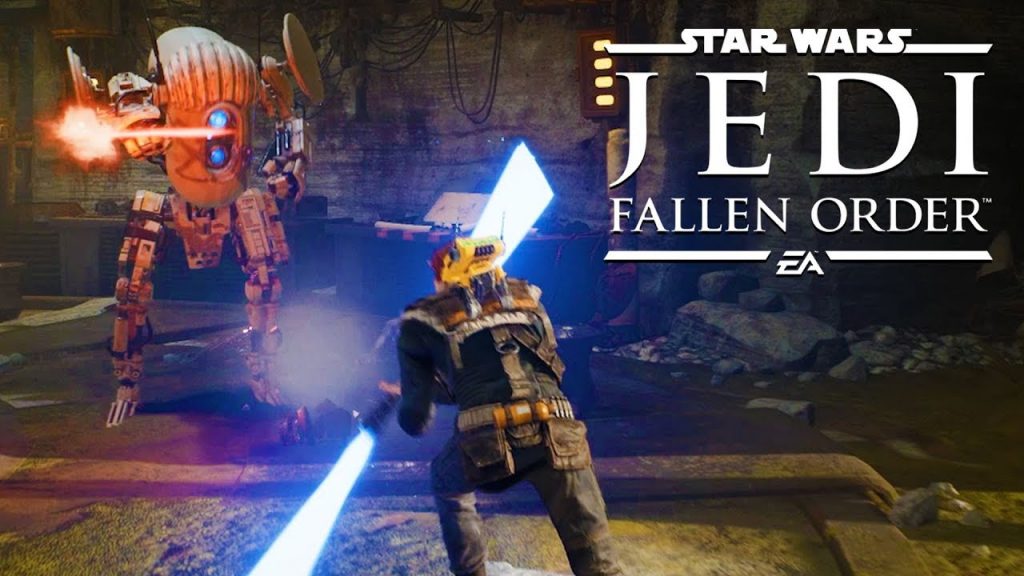 Star Wars Jedi: Fallen Order will apparently release for PS5 on June 11th, the same day it is announced. That’s according to a source who spoke to The Gamer, who were the first to report the news. EA hasn’t officially revealed much about the game’s PS5 release, but this would make sense if the company just plans to announced that folks can go out and buy the game now.

The source for the rumor is a UK video game retailer, who claims that stores have already received physical copies of the game on PS5 and “have been told by the head office that there will be an “announcement and release” on June 11, this Friday.” If it’s true, this wouldn’t be the first time retailers have leaked a release date.

Before this, the only thing anyone knew about the PS5 version of Star Wars Jedi: Fallen order was that the game existed and would release sometime this summer. Users who already own the PS4 version will not need to buy the upgrade, as they’ll get it for free. Star Wars Jedi: Fallen Order originally released in 2019 and we liked it quite a bit when we reviewed it.