Star Wars: Knights of the Old Republic 2: The Sith Lords on Nintendo Switch Has a Bug That Prevents Reaching the Ending

Unfortunately the Switch release of Knights of the Old Republic 2 has a game-breaking bug after a certain cutscene. Developer Aspyr has stated that it is working on a fix. 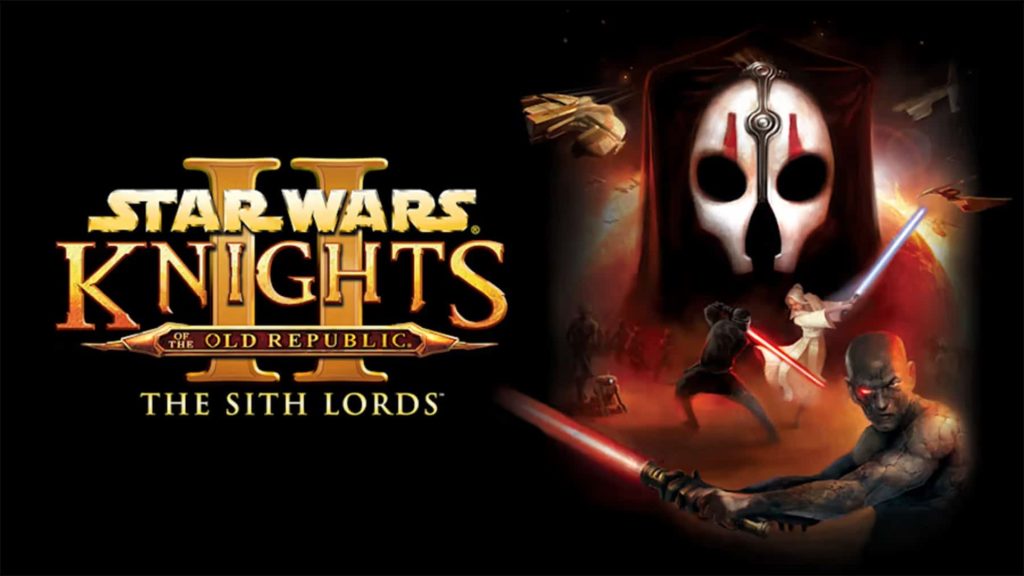 Shortly after the Nintendo Switch release of Star Wars: Knights of the Old Republic 2: The Sith Lords, studio Aspyr Media has announced on Twitter that it is aware of a game-breaking bug present in the Switch release.

While the studio isn’t able to promise an ETA for an update that might fix the bug, the studio has said that it is working on it. The bug is quite severe, with players reporting that it makes the game impossible to finish.

For those that might prefer to take on some side quests before hitting the bug, the game reportedly crashes after the Basilisk Crash cutscene when landing on Onderon.

Star Wars: Knights of the Old Republic 2: The Sith Lords was released on the Switch earlier in June. Weighing in at an install size of 15.7GB, the Switch release of the game is priced at $15 on the Nintendo eShop.

The Nintendo Switch release of Star Wars: Knights of the Old Republic 2: The Sith Lords also includes content that was cut from the original release of the game, including new crew dialogue and interactions, a bonus mission, and a revamped ending. The restored content is set for release as free post-launch DLC.

Hi, this is a known issue that will be addressed in the next patch. While we cannot provide an ETA at this time, we will definitely let you know when the patch is live. You can click the "Follow" button in this article to get the latest info in your inbox: https://t.co/vJAvEOVdX2