A sci-fi FPS is all what the official website states.

Posted By Rashid Sayed | On 21st, Jan. 2013 Under News | Follow This Author @GamingBoltTweet 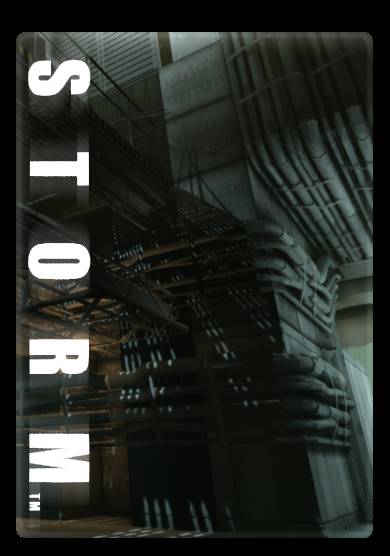 Starbreeze  the developers behind games like Syndicate, Payday The Heist and Chronicles of Riddick are working on a new IP. Titled Storm, the game is set in a sci-fi setting. That’s all the information Starbreeze shares with us, unfortunately.

“Currently in development, Co-op Sci-Fi FPS. It is our future,” the website states.

Starbreeze are also working on a sequel to Payday The Heist as well as Brothers – a Tale of Two Sons.  So it seems their hands are full.

According to VG247, Storm may be the long missing Cold Mercury, a free 2 play game in development. It was expected to be released after Syndicate. But for whatever reason, that never happened.

What do you guys think this game will be about? Whatever it is, I hope they have a good story to go along with it. We will keep you updated in the coming weeks and months.

Stay tuned to GamingBolt.com for news and updates.