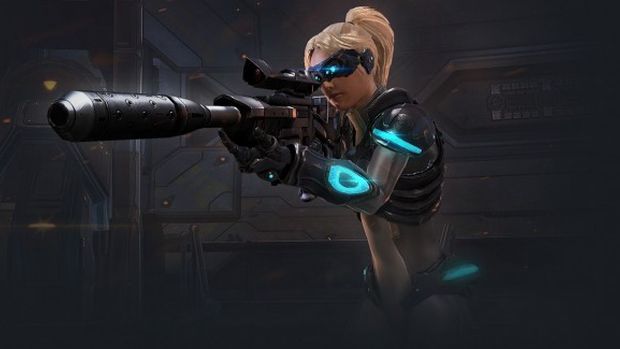 StarCraft Ghost is a name you probably haven’t heard for quite some time, maybe even a name you never expected to hear again even. But life is strange sometimes, and 14 years after the game’s cancellation we actually have some footage from what is allegedly a playable build.

The build is allegedly from a Xbox dev kit. You can see the footage as uploaded by a YouTube user below (take note that footage has been getting taken down for copyright issues, so it’s possible the video could be gone by the time you read this). As reported by Kotaku, the build seems to be functional, though those who have downloaded it have had issues running it.

StarCraft Ghost was in development for PS2, Xbox and Gamecube and was eventually put on “indefinite hold” (aka canceled) in 2006. The game was to be a single player stealth action title following a Ghost named Nova. Some of the concepts, including Nova herself, made their way into StarCraft 2.