A re-release of the classic RTS may be coming soon. 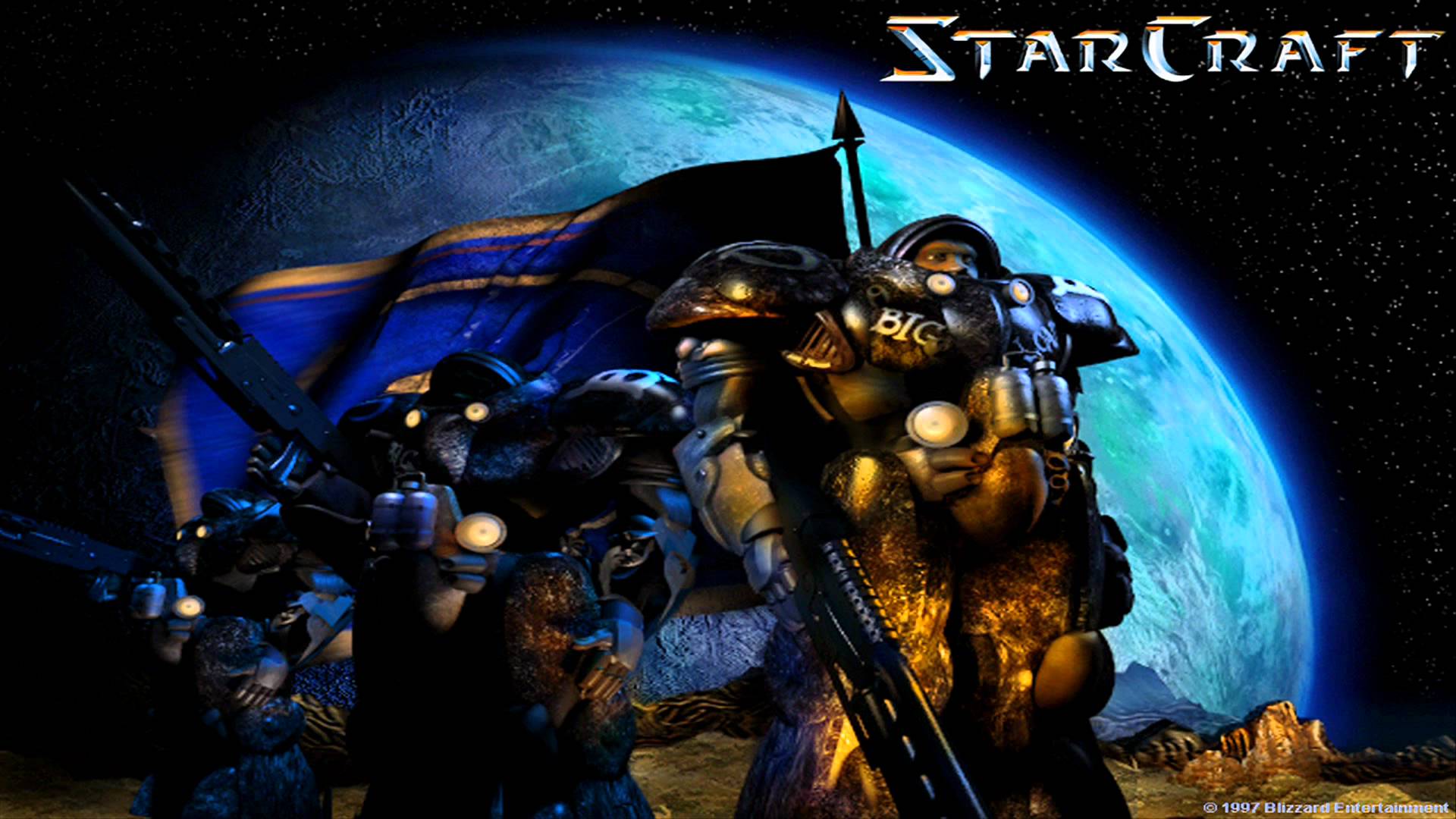 Blizzard may have ended the Starcraft story for the foreseeable future with the recent release of Starcraft 2: Legacy of the Void, but it doesn’t look like they are done with the series just yet. According to highly respected Korean site iNews24 (via Kotaku) – and if there is one source we would trust above all others when it comes to Starcraft news, it would be a Korean one, given South Korea’s love for the series – Blizzard are preparing a special kind of treat for longtime fans and players of the series, come September.

Apparently, multiple sources have indicated to iNews24 that Blizzard are preparing a remastered version of the original Starcraft, and that they will be revealing it this September, which is actually next month. Interestingly and excitingly enough, especially for those who found Starcraft 2 to be underwhelming overall compared with the original game, the update seems to be largely cosmetic, too- the game will just be updated to support HD graphics, and a more modern UI, but still retain its gameplay as is, untouched. In other words, this isn’t going to be anything like a remake of the original game in Starcraft 2‘s engine- it’s the classic game we all know and love, just with cleaned up graphics.

The report states that further details on the product will be made available after its reveal, during BlizzCon in November- which sounds reasonable enough to me. Reasonable enough that I can start looking forward to an announcement of the remaster now. I was always more into Age of Empires or Command and Conquer, and never quite managed to get into the original Starcraft at the peak of its popularity- I would love to be given another chance to give the game a go.