Check out these Starhawk wallpapers in HD. You can use these wallpapers for your PlayStation 3, iPad, Computer desktop and other similar devices.
The Starhawk Universe is set in the distant future out in the far reaches of Space where two factions a colony of humans known as the Rifters, and the Outcast, a ruthless species of humans mutated into psychotic monsters by the Rift Energy, a dangerous resource both factions are battling over. Starhawk puts the player in the boots of Emmett Graves a hired gunslinger ostracised from society due to his own exposure to Rift Energy, leaving him partially mutated, but still able to retain his humanity.
Starhawk is due for the PlayStation 3. It is being developed by Lightbox Interactive and published by Sony. 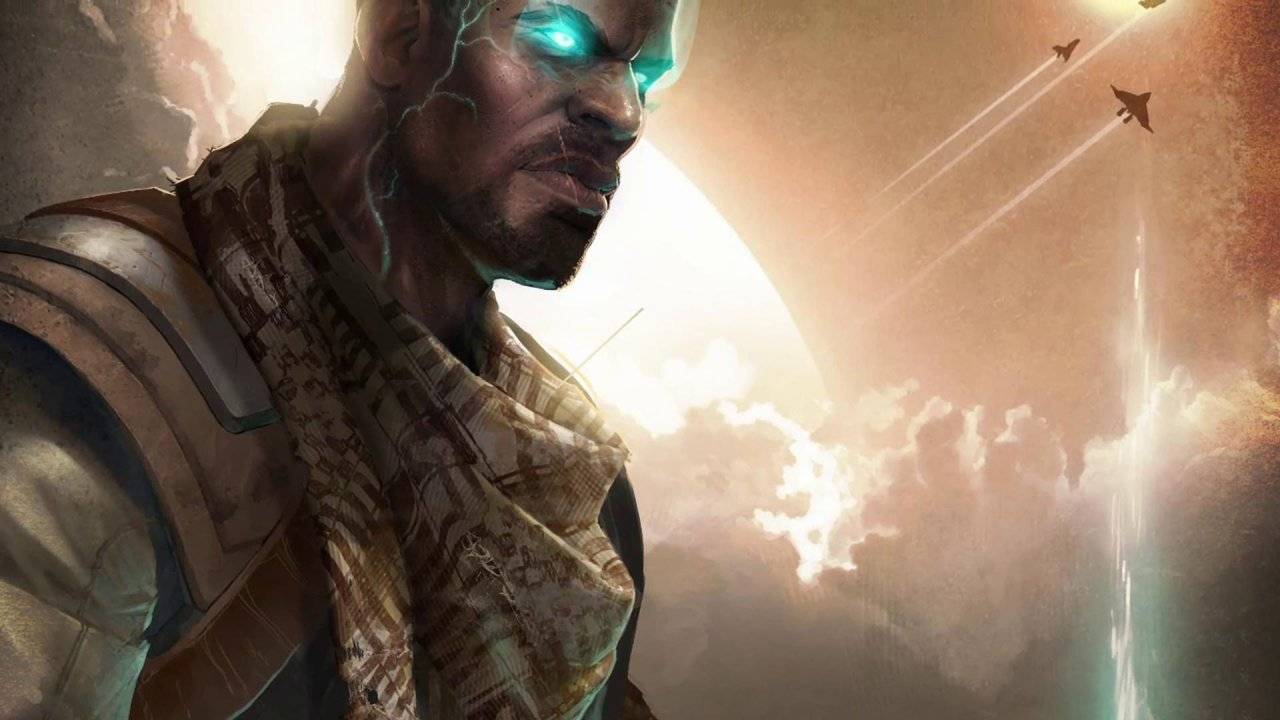