Valve is supposedly working on a bunch of new projects, and one of them is an open world space game called ‘Stars of Barathrum’. Apparently, the title is extremely ambitious in its scope, and we may have our first look at it via these amazing concept arts.

Now, of course, this should be taken with a pinch of salt, but according to Facepunch–a well known gaming forum–some of these images belong to Valve’s new IP. Apparently, you have the ability to command large cruisers and capital ships, and again, as mentioned above, this looks something that is very ambitious, especially considering the type of games Valve has released so far.

According to the poster who leaked these images, Valve is investing a lot of resources into this game, and who knows it may end up as a free-to-play MMO, too, considering Valve has shown a lot of interest in that type of business model and encourages it as well.

“An inside source has confirmed that SOB (Valve’s new IP) is an unannounced game entitled Stars of Barathrum (working title). Plays like privateer/freelancer but also with the ability to command larger cruisers and capital ships. It’s a very vast and open-world game where you choose your own adventure, a lot of internal resources are being put into SOB,” reads the Facepunch post.

What is interesting is the fact that these concept arts are developed by Peter König–a concept artist. He was an ex-Valve employee who worked with them from 2008-2012. You can check his resume over here.

Apparently, the game was hinted before as well, but nothing of this level has been leaked before, so without further ado, check out the screenshots below.

Again, please treat this as a rumour, as nothing is confirmed. 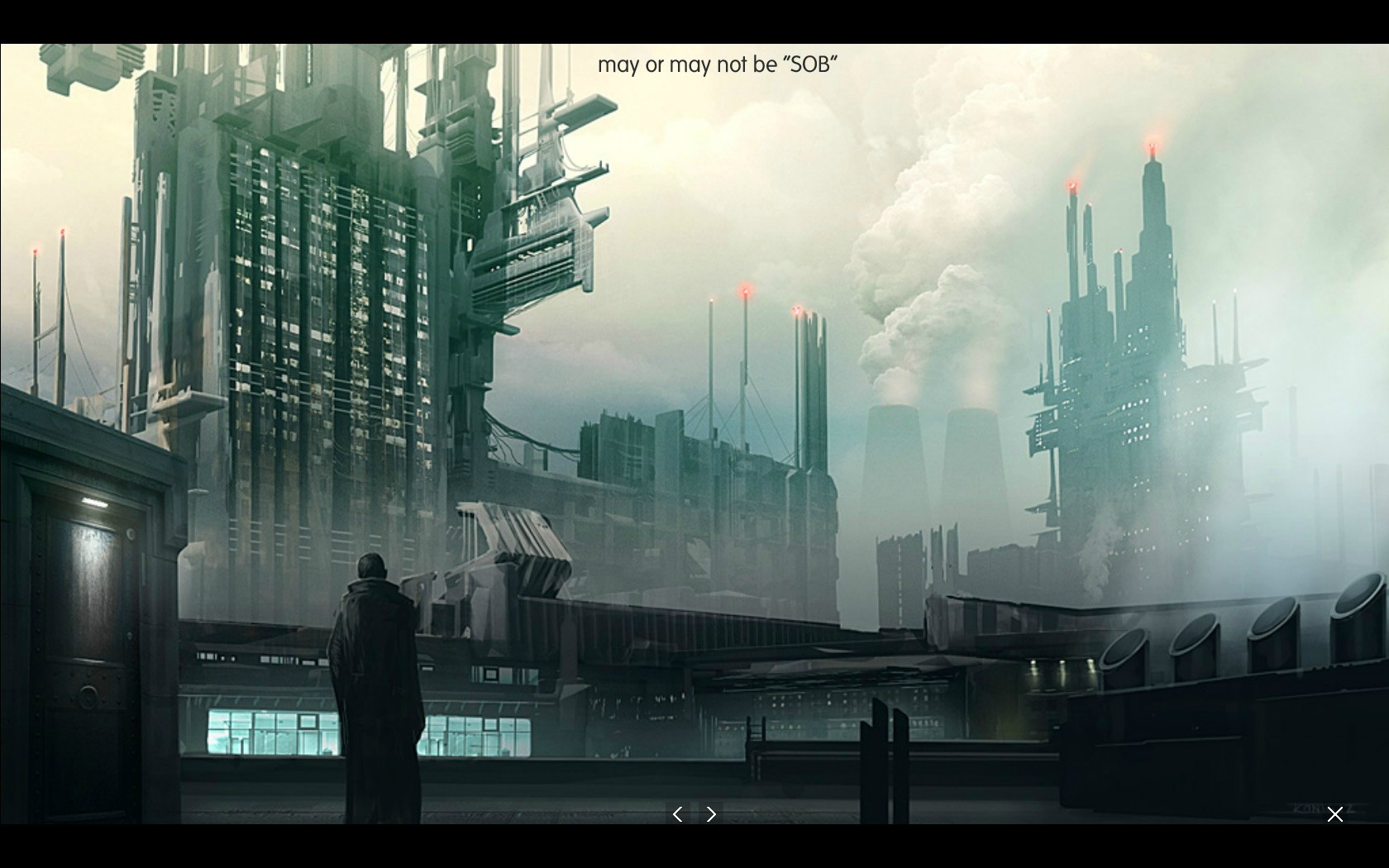 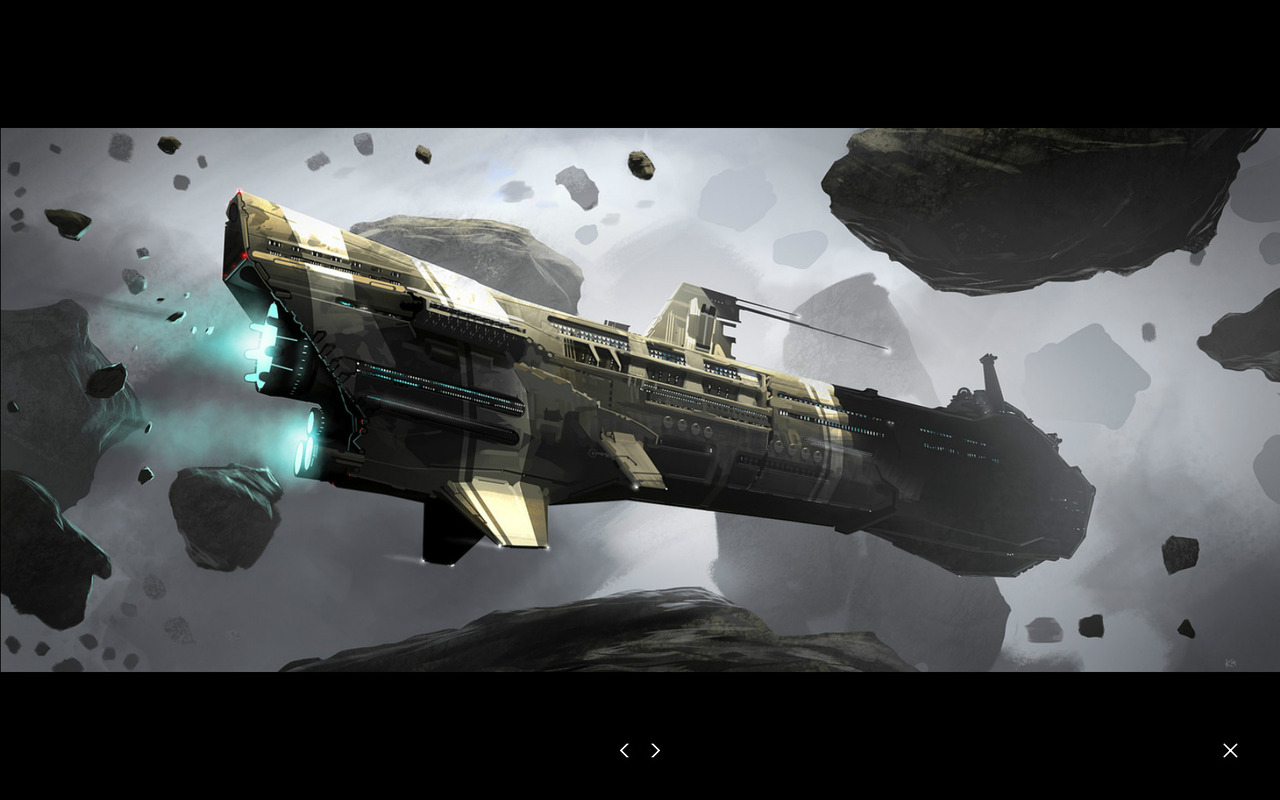 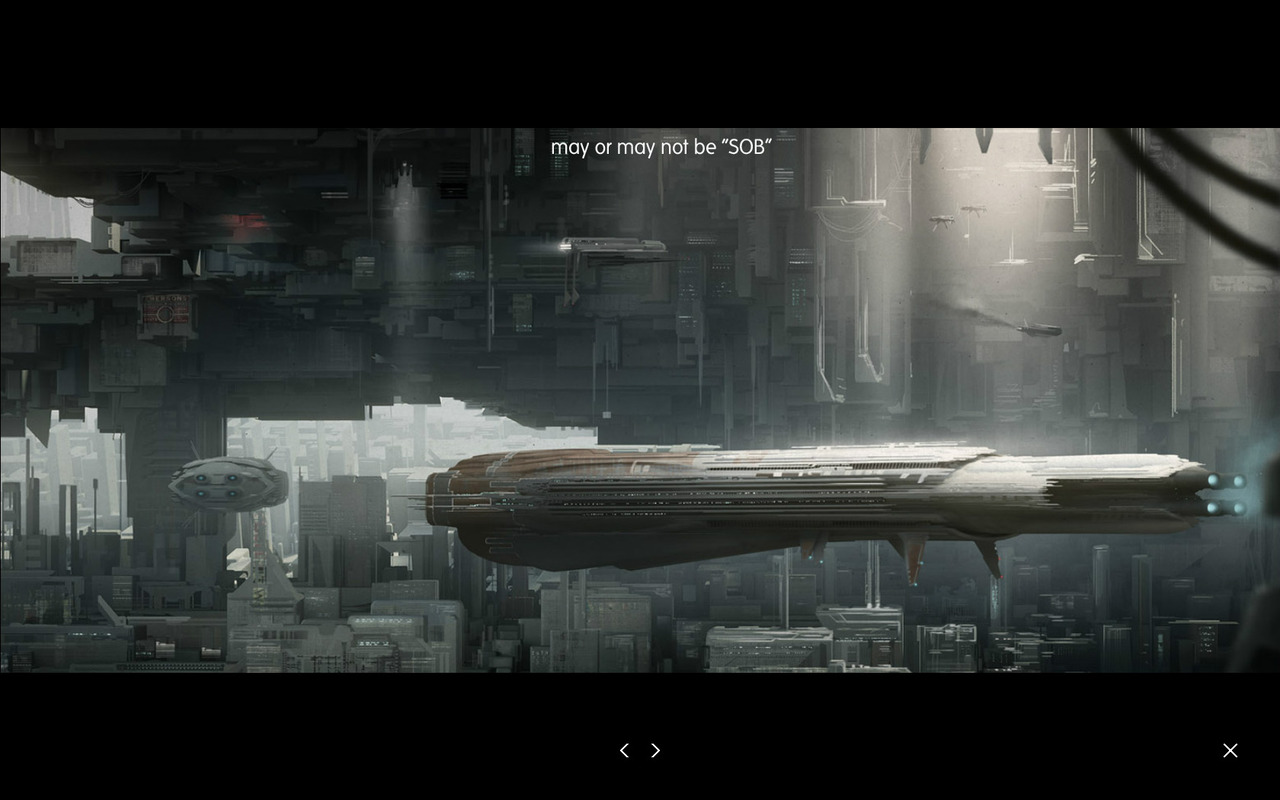 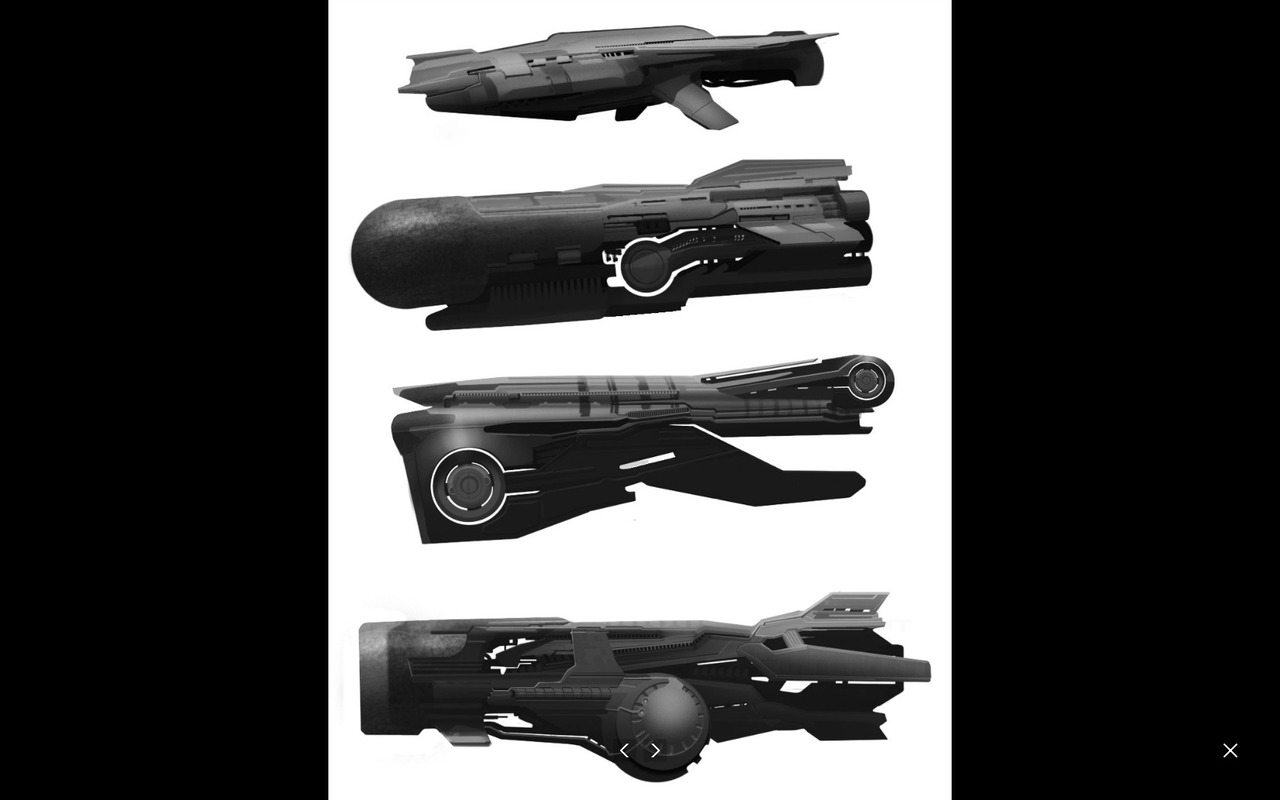 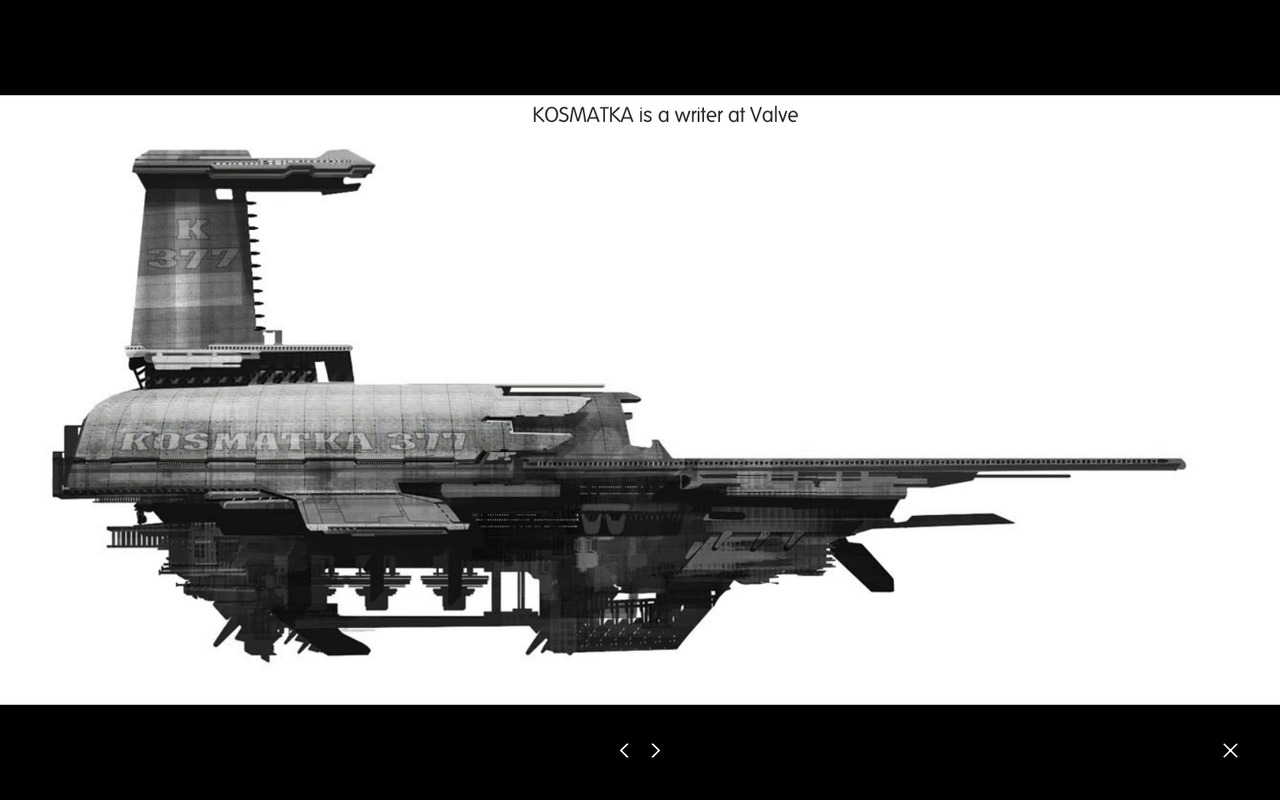 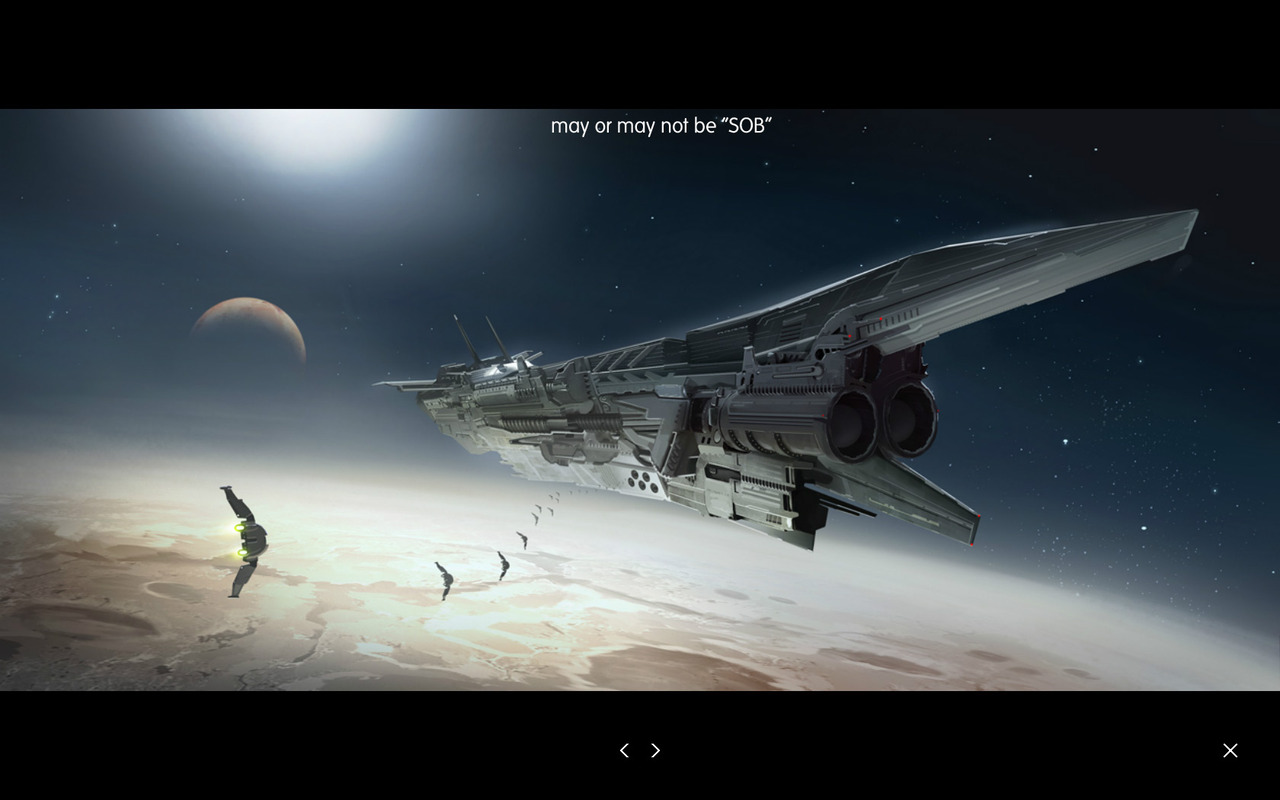 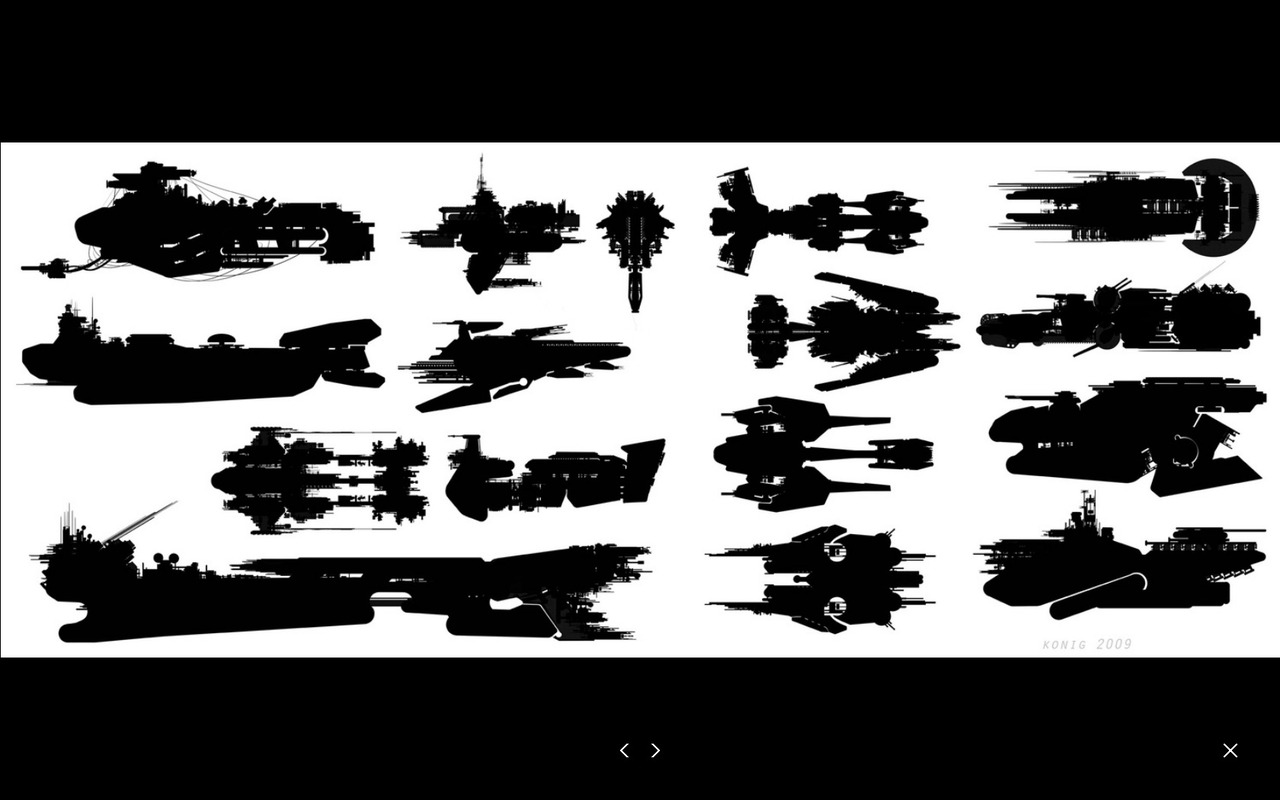 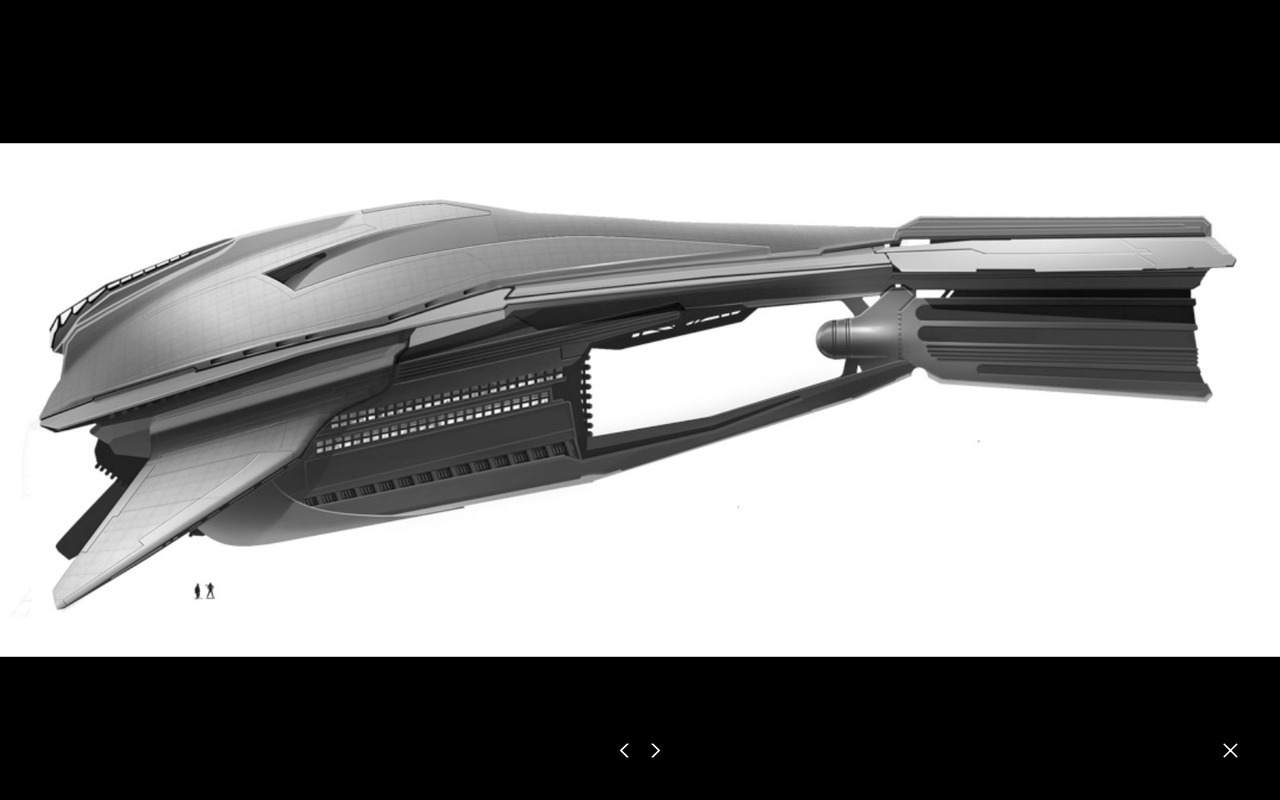 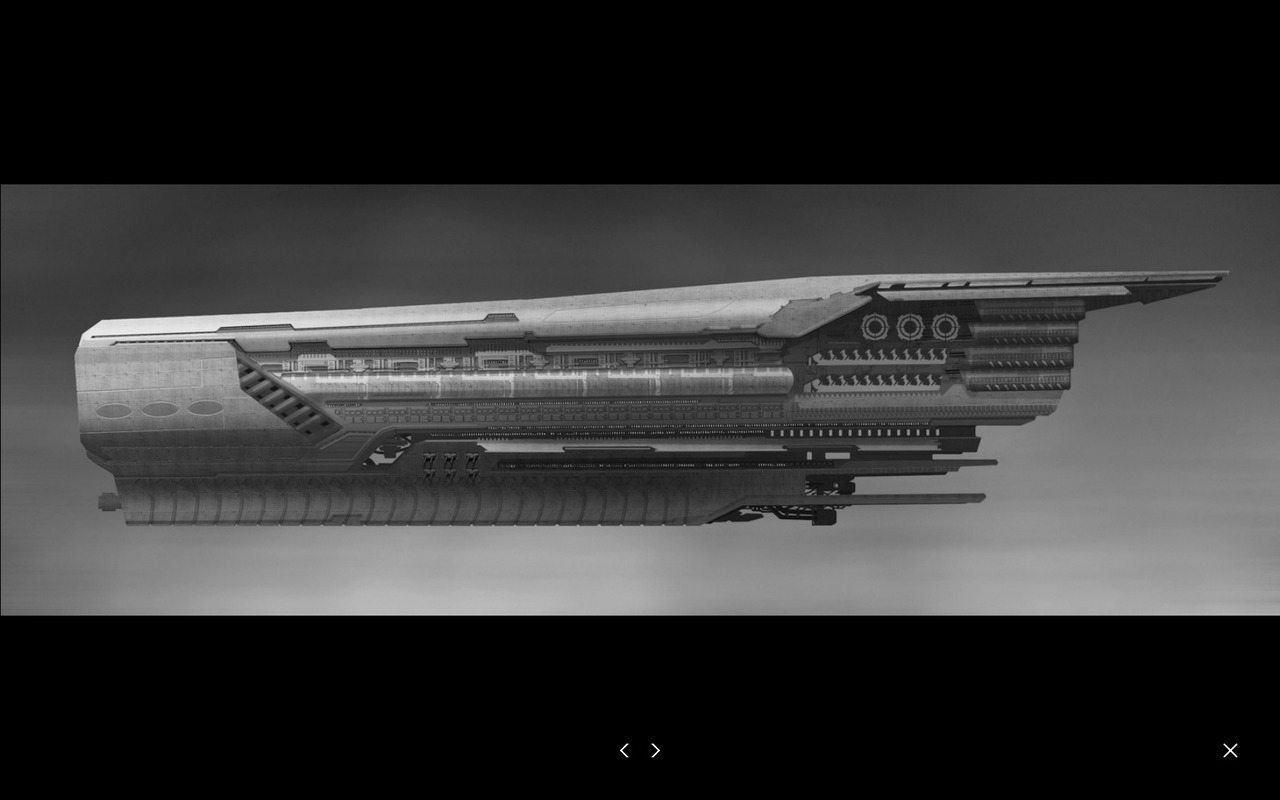 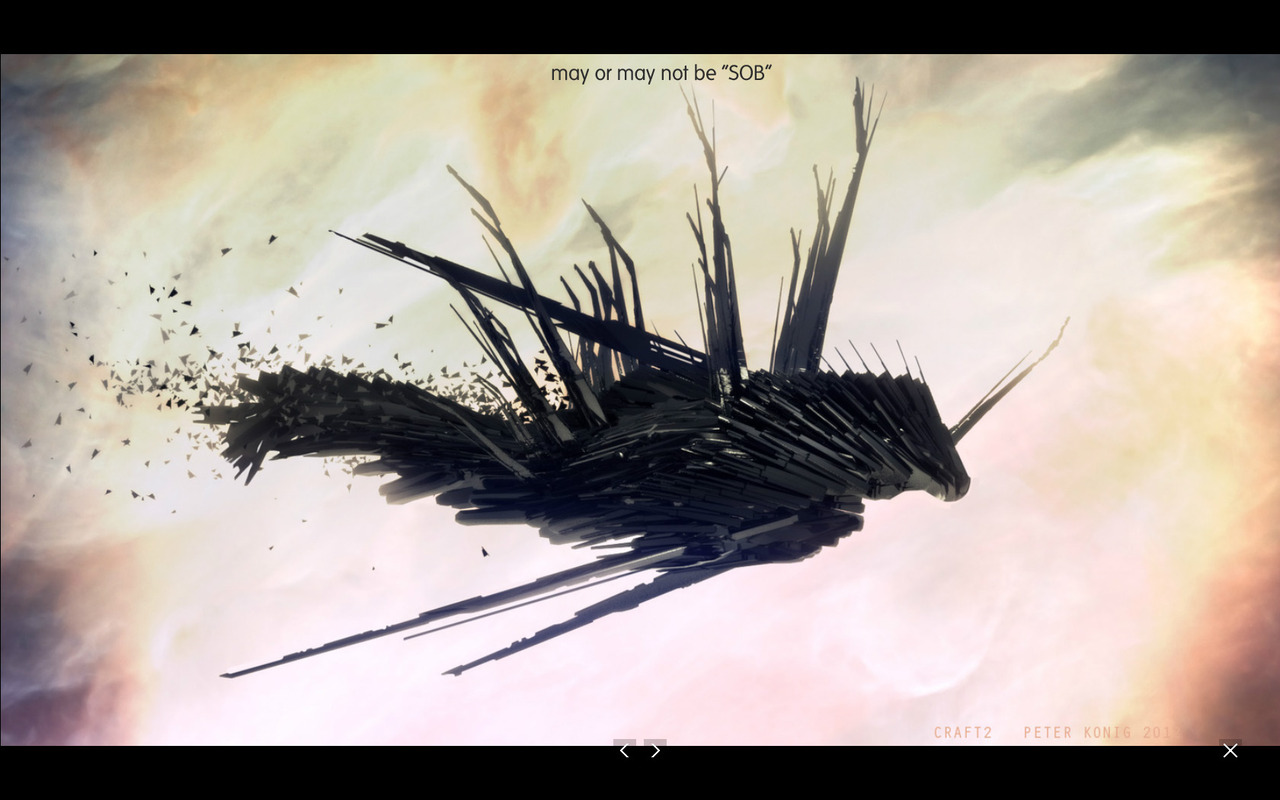 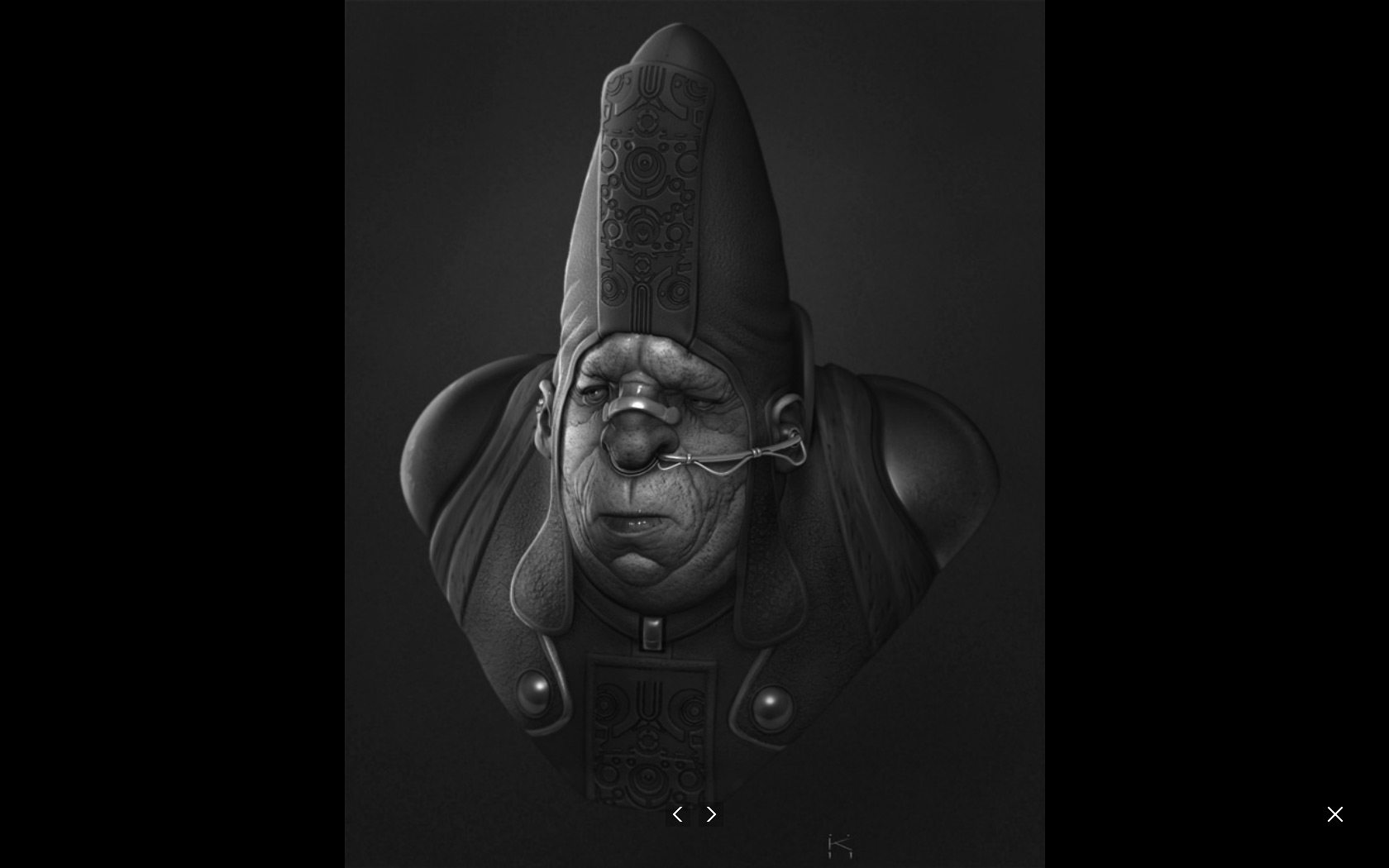