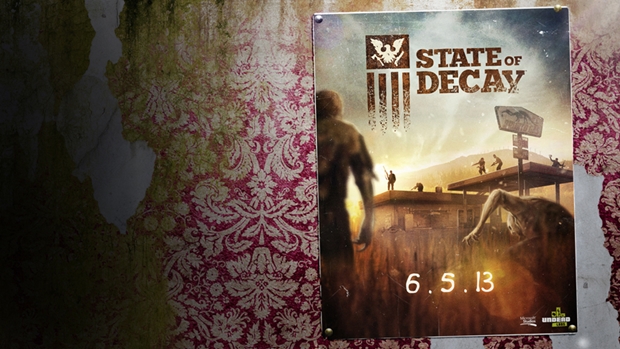 In State of Decay players will be able to free-roam in the open world zombie apocalypse. In the game,  you must be able to find ways of surviving the apocalypse. As a survivor,  you can break into gun shops to get weapons, police stations and of course find abandoned houses to survive for the night.

The unique thing about State of Decay is that everything you do in the game is all dynamic and has an effect on the gameplay in the future. As time passes, zombies will attack different settlements, so you have to be prepared to expect an attack and counter it. You may also find other survivors in the world and players will be able to recruit them for a better chance of surviving. 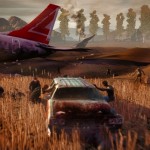 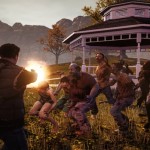 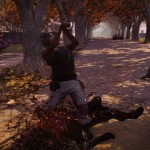 The game is quite ambitious, and is coming out on the PC and Xbox 360 and will be available this week on June 5th.

Let us know if you’re looking forward to playing State of Decay in the comments below.

Check back on GamingBolt for more news and our review of the game in the coming days.