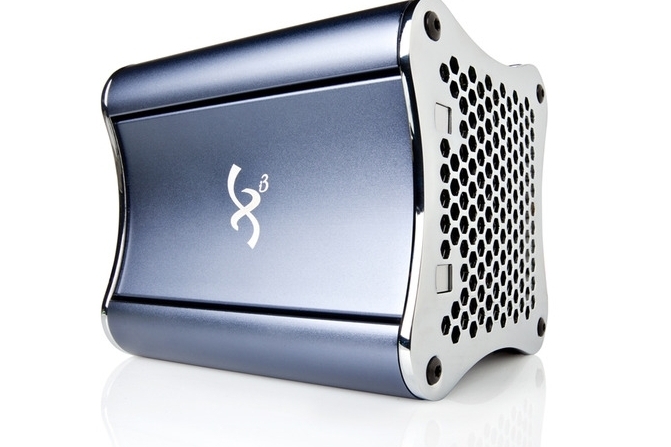 We have the codename for the Steam Box which is called Piston and is made by a company called Xi3. Valve is financially backing the said project and it was unveiled at CES 2013 as we had reported earlier.

Polygon has the first images and specs of the box, and the size of the Steam Box is quite small. It’s a bit surprising and also amazing because it looks so stylish. It is rumoured to be released this year, although, we don’t really have a lot of official information on that.

“Today marks the beginning of a new era for Xi3,” said Jason A. Sullivan , founder, President and CEO of Xi3.

“This new development stage product will allow users to take full-advantage of their large high-definition TV displays for an amazing computer game experience. As a result, this new system could provide access to thousands of gaming titles through an integrated system that exceeds the capabilities of leading game consoles, but can fit in the palm of your hand.”