The new Steam UI, which was announced in February,  has been used in a closed beta, but now its official, it will now go public, and it is set to go live on Monday, April 26.

“After two months in beta and over twenty updates, the Steam Client UI Update is slated to release to all Steam users this coming Monday, April 26,” said Steam. 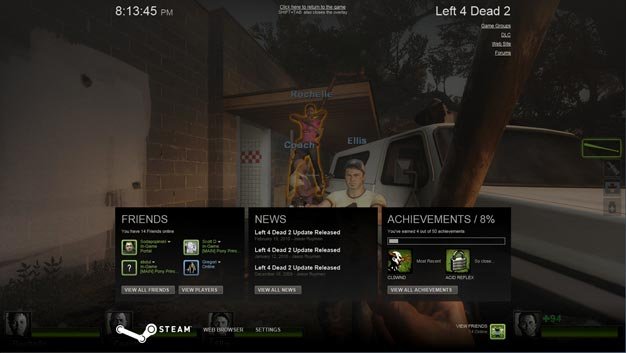