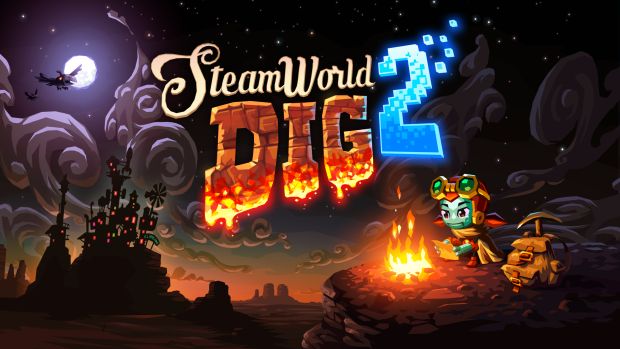 Image and Form’s excellent SteamWorld Dig 2, which launched last year for PC, PS4, Nintendo Switch, and PS Vita, will be adding another system to that list- a Nintendo 3DS version of the game has been confirmed. What’s more, you won’t have to wait too long for it either- the game will be available to 3DS owners just ten days from now, on February 22.

The 3DS version of the game seems to be a feat of programming, and will run at a full 60 frames per second, even with the 3D slider cranked up to full. It won’t be cheap, though- Image and Form have confirmed that the game will cost $20, and presumably, there won’t be any Cross Buy program in place, either.

If you haven’t already played the game for whatever reason, now would be an excellent time to jump in, because it is absolutely awesome. While personally I am partial to it on the Switch, in the end, the game is great no matter where you play it, so if it’s 3DS you want it on, go for it.