Critically acclaimed platformer making its way to the PlayStation. 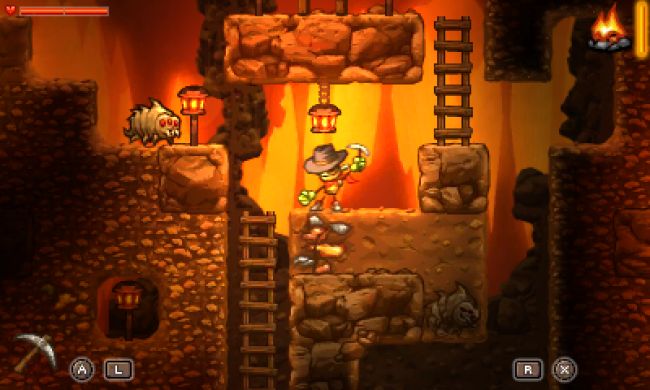 The critically acclaimed 3DS platformer SteamWorld Dig will be making its way to the PS4 and the PS Vita, developer Image & Form has announced, making it the first time that the game appears on a home console.

“We are thrilled to present SteamWorld Dig to the PlayStation community,” said Brjann Sigurgeirsson, the boss of developers Image & Form. “This is our first release ever on a stationary console, and a long-standing dream of ours. So many PlayStation gamers have asked us to bring the game to their hardware, and we can’t wait to join the community both on PS4 and Vita.”

SteamWorld Dig was critically acclaimed by one and all when it first came out as an exclusive for the 3DS eShop. PS4 and PS Vita users are definitely getting a game that’s well worth their money.