Stellaris is getting a new DLC pack. Titled First Contact, it focuses on interactions and origins with civilizations that haven't yet achieved spaceflight. 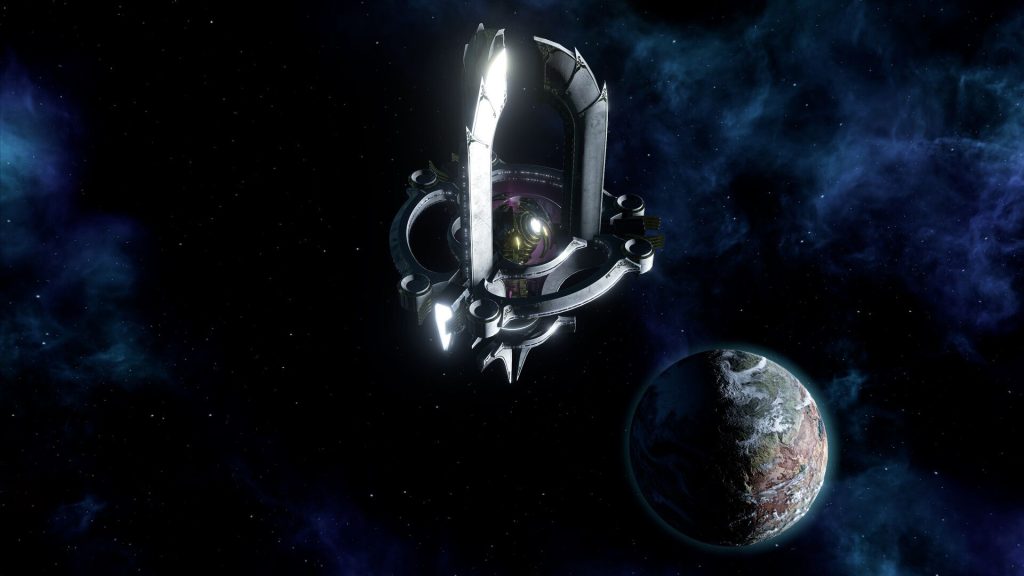 Paradox Interactive has announced a new DLC for its space-based strategy game Stellaris. The DLC, dubbed First Contact, is a story pack, and focuses on meeting civilizations from before they are capable of space flight. Check out the trailer below.

First Contact features new origins, as well as new options for interacting with civilizations, and other features, including a new cloaking technology. The new origins also emphasize the theme of the First Contact pack, revolving around how coming into contact with a space-faring alien civilization lead to your own species figuring out space flight for themselves.

The First Contact pack takes quite a bit of inspiration from a concept like the Prime Directive from sci-fi fiction like Star Trek, which discourages space-faring civilizations from contacting species that haven’t yet achieved space travel for themselves yet. The addition of the new cloaking device for space ships seems like it was designed with this concept in mind.

Unfortunately, the First Contact DLC doesn’t yet have a release date. The studio has revealed, however, that it will be released alongside the Canis Minor update for Stellaris.