Stellaris, Double Kick Heroes, As Far As The Eyes, and more titles are being offered to Amazon Prime subscribers for February 2022, along with in-game rewards. 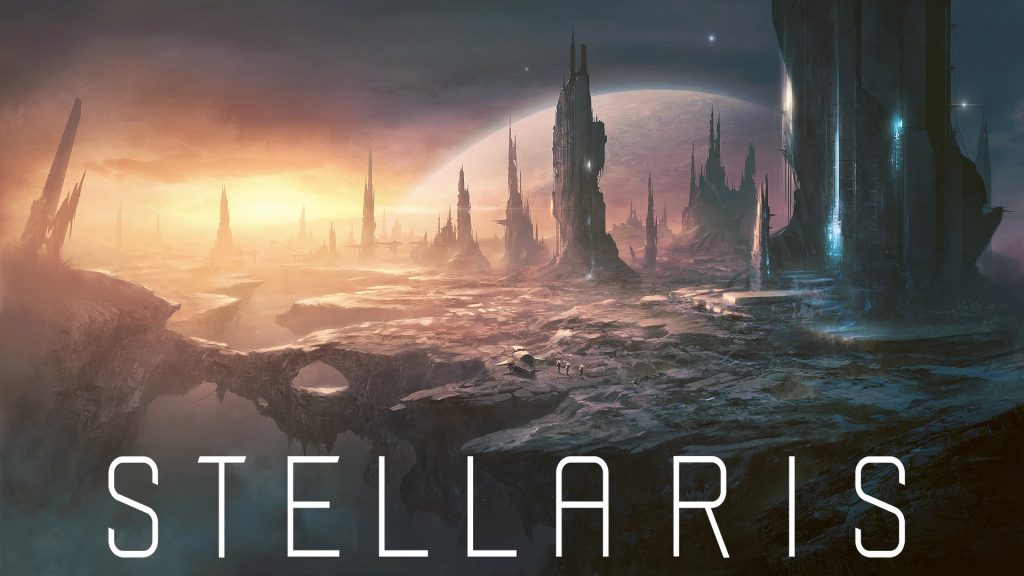 Just like every month, Amazon Prime members can grab and play a collection of games this month from its monthly free offerings. While January’s Amazon Prime Gaming lineup featured great games such as EA’s Star Wars: Jedi Fallen Order, the February lineup might seem a bit lacking in comparison- though there’s still some stuff here that catches the eye.

For February, subscribers of the service can claim Paradox Interactive’s 4X strategy game Stellaris. Apart from that, players can also claim the resource management roguelike game As Far As The Eye, among others. The full list of games offered in February is down below.

The games are currently free to claim on the service, and an active Amazon Prime subscription is required for the same. Apart from the games, subscribers can also claim rewards in other games, such as the Rubicon Phase Bundle for Rainbow Six Extraction, seven Gold rare players for the Ultimate Team in FIFA 22, GTA$400 in Grand Theft Auto: Online, and a content pack for PUBG: Battlegrounds.

Check out the webpage for Prime Gaming to learn how to claim these rewards.