Stick it to the Man Revealed via Trailer and Screenshots for PlayStation 3 and PlayStation Vita,

Help Ray get out of the sticky situation

Players will take on a role of a character named Ray who has unique powers to tear, fold, and rip apart stickers from the game’s world and stick them somewhere else. He will also be able to read peoples minds and to read their thoughts. 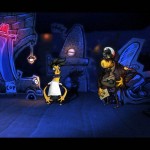 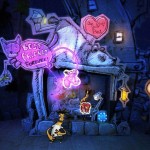 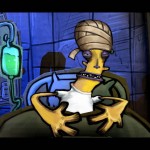 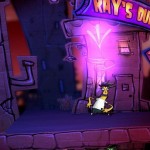 Stick it to the Man will be coming out later this year.

Let us know what you think of Stick it to the Man in the comments below.