Story of Seasons: Friends of Mineral Town initially released on PC and Nintendo Switch last year. The title is a remake of a Game Boy Advance game. 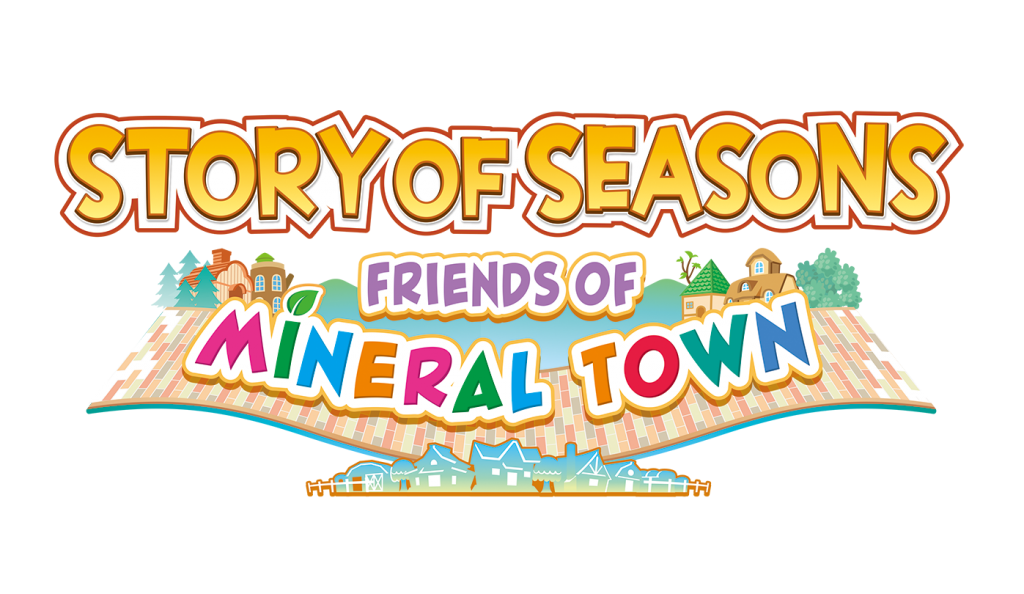 Story of Seasons: Friends of Mineral Town was originally a GBA game released in 2003, but this version has seen considerable upgrades to both its graphics and systems. According to the publisher, “Newcomers to the series will discover the compelling farming gameplay and complex characters that made this series the standard in the genre, and veterans will be able to enjoy a return to a wonderful world with updated systems, character designs, and a completely new translation.”

In addition to the game’s detailed farming simulation, players will be able to explore Mineral Town and the surrounding environments, build relationships with the town’s inhabitants, and enjoy content unique to the seasons of the year.