The game will have two new modes which we didn't know of before. 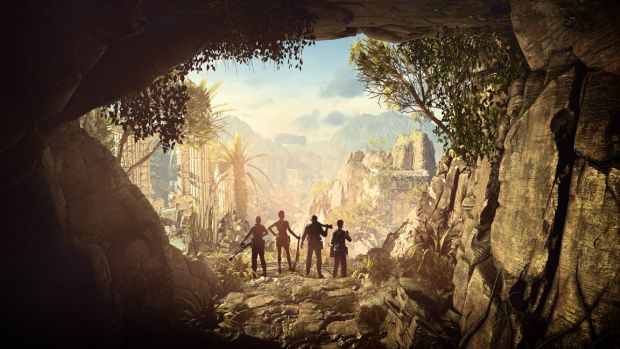 We’ve already been able to see quite a bit of what Strange Brigade is going to be like, and also what kind of model the developers want to use for the game. Now, Rebellion Entertainment has announced two new game modes that we didn’t know of before that will be available in the game at launch.

The first of the modes is a Horde mode, and as you would expect, it pits players against waves of enemies to fight against until your character dies. The other mode is quite interesting and seems like it will be a lot of fun. It’s called Score Attack, and the goal in this mode is to kill enemies quickly, which will then allow you to gain multipliers and thereby get greater scores. You will have to keep up the action in this mode if you want to win. All in all, it looks like there’s a lot to be excited for with this game.

Strange Brigade is set to release on August 28 for the PC, PS4, and Xbox One.