A new reveal trailer for Stray Blade showcases combat and exploration, and releases exclusively for Xbox Series X and Xbox Series S in 2022. 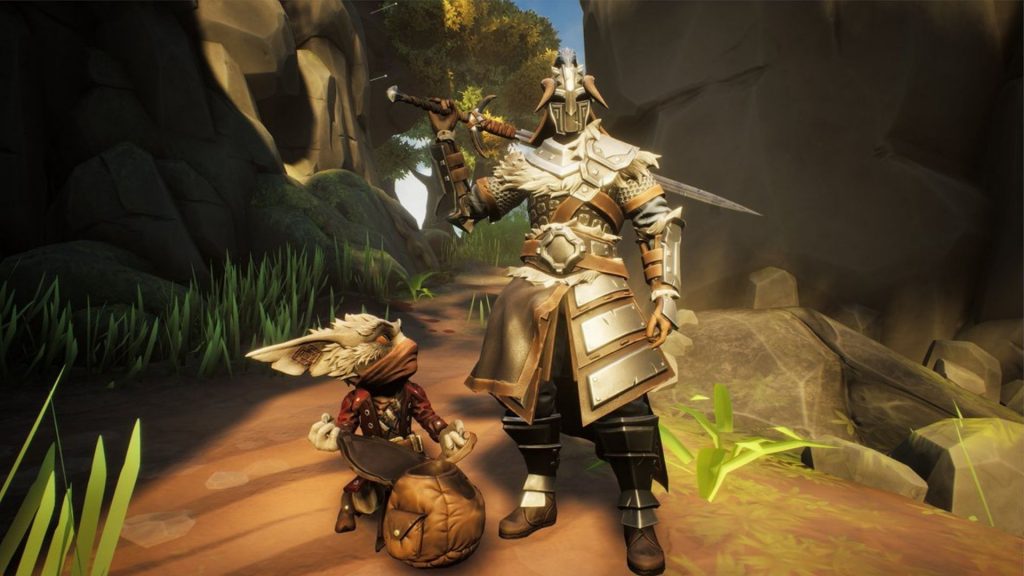 Developer Point Blank and publisher 505 Games have revealed a new trailer for their upcoming action-adventure title Stray Blade. The game is set in the mystical region of Acrea the Lost Valley, and releases exclusively for Xbox Series X/S sometime in 2022.

Stray Blade‘s combat draws heavy influence from the Souls series, and the trailer showcases some brutal combat that requires management of the stamina meter and a firm understanding of the enemy attack patterns. Its art style is pretty bright, and environments pop out with color. Obviously enough, there’s also equal parts focus on exploration – which will net players better gear and weapons as they battle continually tougher foes.

There’s also a furry companion who seems to be in charge of trading or upgrading weapons and gear. The game looks interesting for sure, and interested fans should definitely check this one out. There are more announcements on the horizon, so stay tuned for updates.