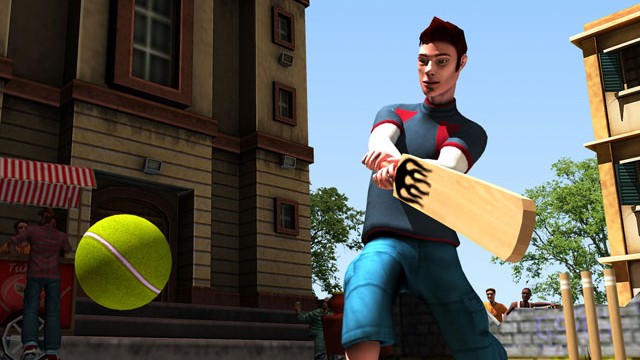 Although EA Sports has long since stopped making cricket games, there hasn’t exactly been a shortage in the genre- from Codemasters’ Ashes series to the cricket equivalent of Football Manager, International Cricket Captain. Now we have a third cricket franchise in the making, focusing on a different kind of game- the sequel to Street Cricket Champions, Street Cricket Champions 2, will be releasing on PC.

Developed by Trine Games and published by Origin Systems, Street Cricket Champion 2 takes players across the back alleys and streets of India, Pakistan, United Kingdom, West Indies, South Africa, and more, and lets them play cricket replete with all the rulesets unique to street cricket, including special environmental hazards, one bounce catches, double wickets, and more. It also allows for highly customized and unique players, and, in a completely incongruous design choice, lets you select international cricket players to play street cricket.

The game is due to launch later this month on PC, and, as the press release boasts, ‘does not require high end PCs to run… any configuration will do.’ It will retail for an incredibly low ₹299 in India, which translates to roughly $5.