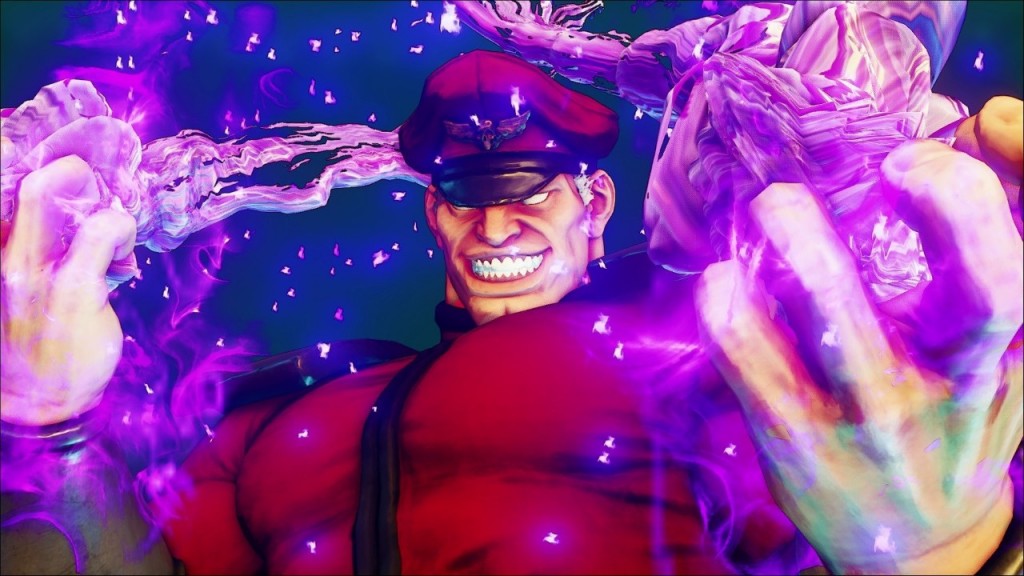 In a generation full of buggy and broken game launches, Street Fighter V still stands out- the game itself is functional, if threadbare (though there were a whole lot of server and connectivity issues at launch). However, there are a lot of errors you must navigate your way through if you want to play this game. In this section, we list some of the most common problems people have run into, as well as some suggested fixes. Please be advised that the following methods are to be used at the sole discretion of the platform owner. GamingBolt or its staff members take no responsibility for problems that may arise or issues that may occur from trying the below. Always remember that official support is always the best support.

Make sure you have all the latest drivers for your GPUs installed. Nvidia owners, especially, keep in mind that Nvidia has released game ready drivers for Street Fighter V. Install those! They can only help.

Fight stick not working with the game (PS4/PC)
Yeah, unfortunately, this is a common error with the game, in spite of Capcom’s assurances to the contrary. For now, there is no recourse on PS4. PC owners can use Joy2Key.

Blank screen after credits and logos (PC)
Go to the Steam folder. Go to common\StreetFighter­V\StreetFighterV\Con­tent\Movies and delete or rename the OpeningTrPC.wmv file. As always, you are advised to backup the file before modifying it in any way.

“UE4-KiwiGame has crashed and will close” (PC)
Run the game as Administrator.

Note: Given that the wide range of PC hardware out there, the fixes mentioned here may or may not work for you. But it’s worth giving them a shot since these have worked for players who own the PC version of Street Fighter 5.