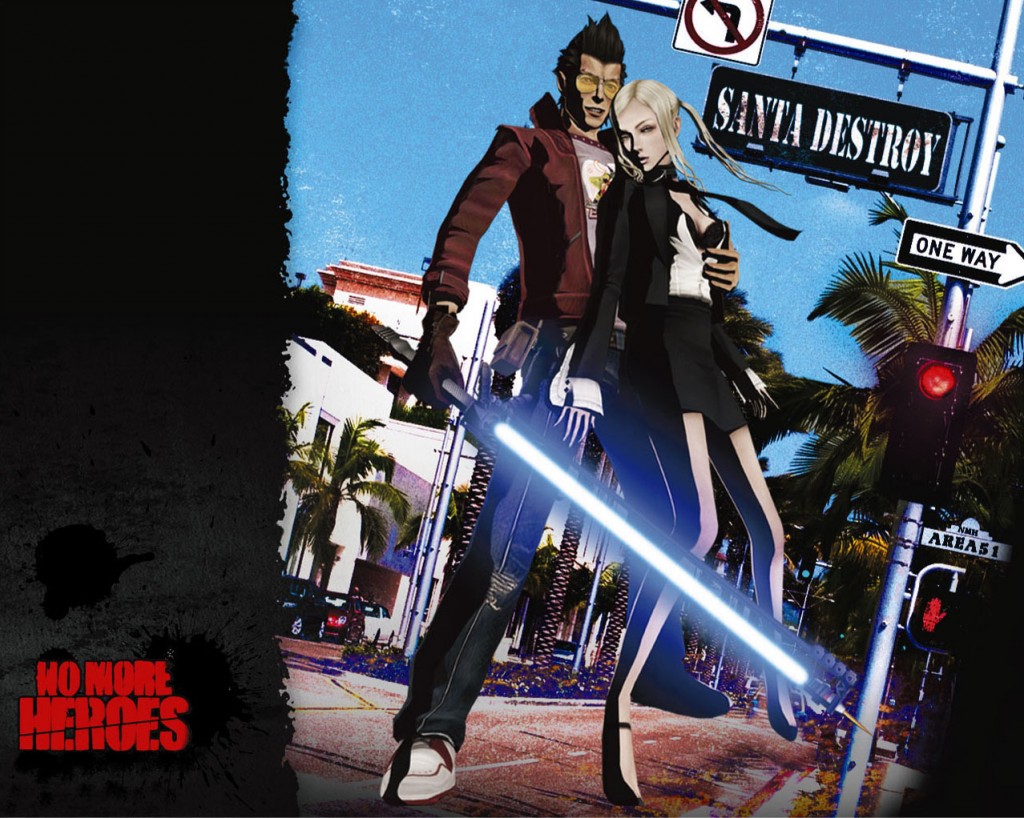 The Grasshopper man, creator of No More Heroes, Goichi Suda (often called Suda 51), says he wants to work on a No More Heroes 3, but unfortunately, it won’t be happening any time soon.

In a privately held charity event in Japan this week, Suda, when asked about the possibility of an NMH3, said, “Although it won’t happen soon, I’d like to do it at some point.”

NMH character designer Yusuke Kozaki told those present that he had a tonne of characters ready which did not make the cut for the first two games, and that they were enough for at least two more NMH titles.

We sure would like a third No More Heroes title. But right now, we have to make do with what we have- which is an upcoming HD remake of No More Heroes 1 on the PS3, which will be hitting western stores soon.