Sumo Group looks at getting smaller titles with unique ideas with Secret Mode. 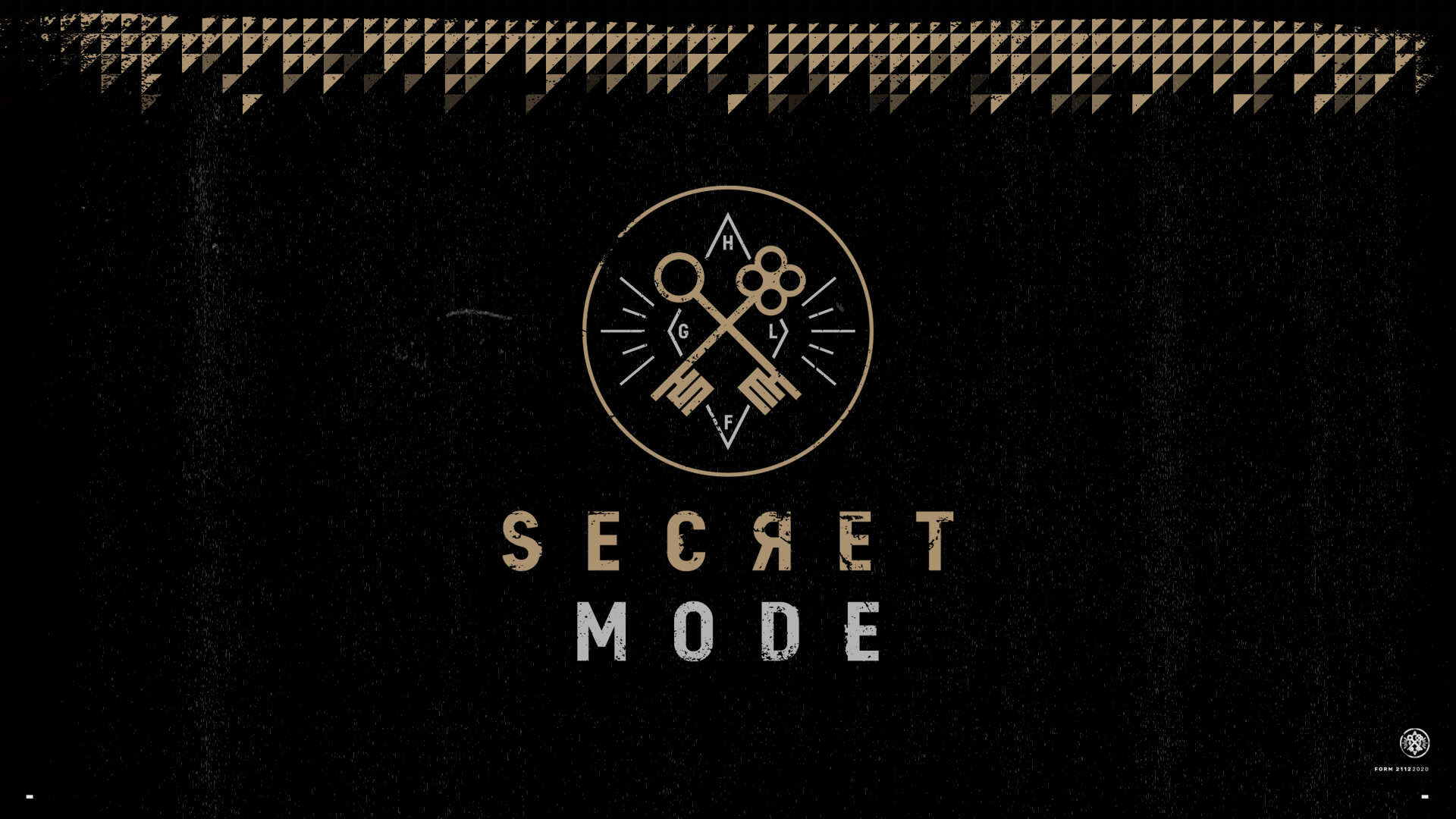 You may not realize it, but Sumo Group (the parent company to developer Sumo Digital) has sneaked up to be one of the biggest game development companies in the UK. The company has their fingers in a lot of pies, and is working on multiple different titles across a spectrum of scopes. Now it seems they are aiming with something new, and something a tad smaller.

Speaking with GamesIndustry, the company has announced a new publishing arm called Secret Mode. It will be a platform agnostic branch, according to them, and will ultimately focus on smaller games. That won’t just include newer games, either, as apparently Secret Mode looks to take over some previous Sumo Digital titles such as Snake Pass. The ultimate goal is to help smaller developers get their ideas to market, with a focus on unique titles. They acknowledge that this is an experiment and not one of guaranteed success, but still hope to try.

“Our objective is to help game developers who have a really smart idea that we like, and we are helping them reach the market. Be that an Early Access phase, or a Beta, or a full release, or be it an on-going support plan, and funding will be part of that. Some developers that we’ve spoken to don’t really need funding, whereas some really do need it to progress to the next level. Funding is a part of the menu of options that Secret Mode can offer development partners.

“A game that fits with Secret Mode is something that has a real standout point-of-difference. It’s unique, it maybe has some humour with it or has something very different about it. These are the sort of games that tend to stand out.

“There are no guarantees of successes, but when you find something that gives you a really unique angle to talk to your community with, that is going to give you a strategic advantage going forward. We are not looking for games that we can launch and forget. These are games that we want to craft and work with the community on. Something I learnt a long, long time ago, is that when you launch a game, your gamers will always use it differently to how you intended. And it’s about embracing these aspects of community interaction.”

Going by this, it seems the overall goal is to create a publishing arm in a similar vein to something like Devolver or Coffee Stain Publishing. No new titles were announced to be put under the publishing arm just yet, but hopefully they can find the same type of success here as they have elsewhere and help some smaller developers out in the process.