The Captain brings the rest of the Bigrade in the re-release. 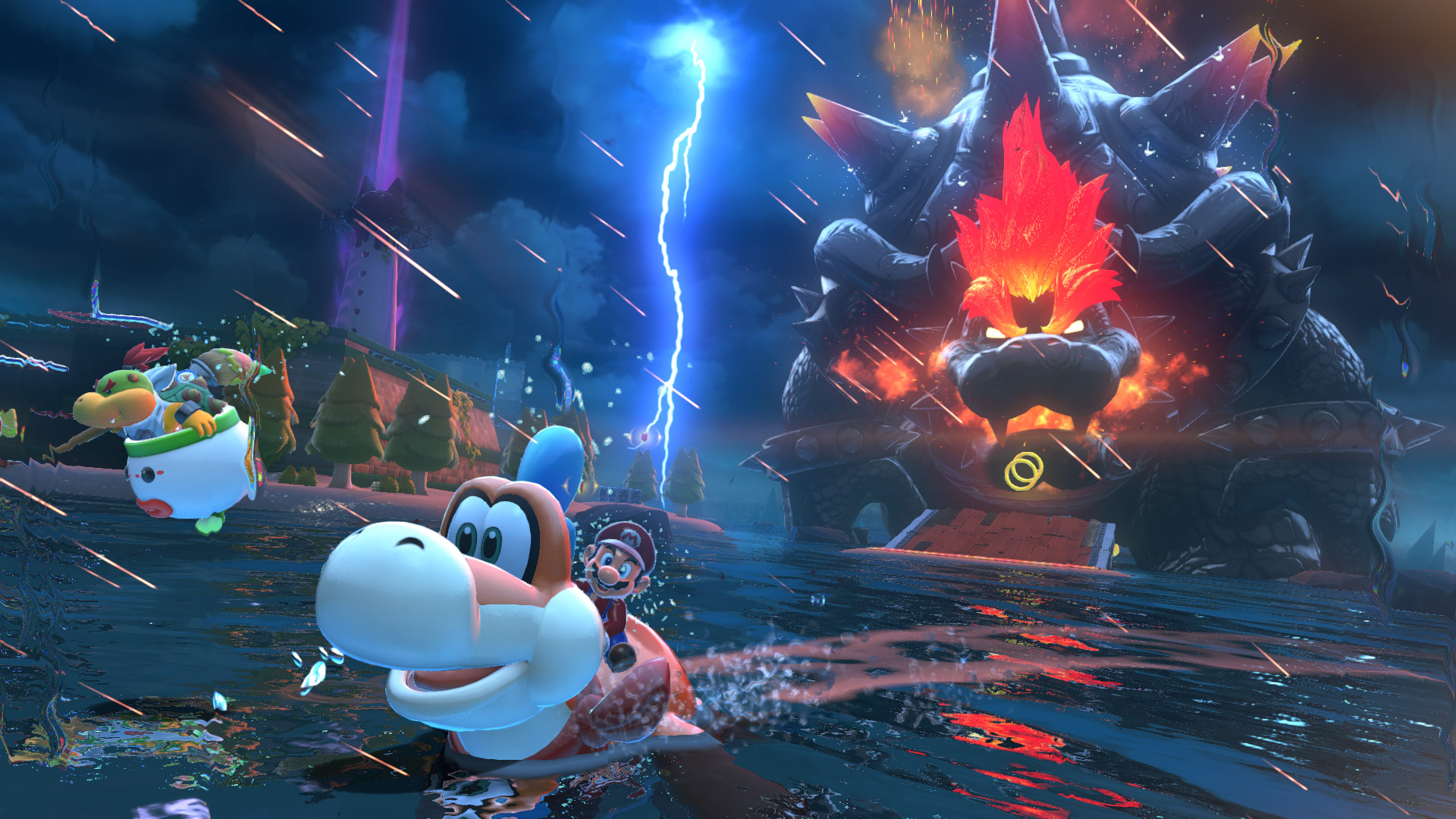 Next month will see the return of one of Mario’s adventures that flew under the radar with Super Mario 3D World. It will re-release on the Switch, with a new separate campaign called Bowser’s Fury. However, even without that, the original 3D World was packed with content, including the very first instance of Captain Toad, bonus levels that would eventually be spun off into its own title. They will return here, and you can bring friends this time around.

In the original 3D World release, the Captain Toad levels were single player only, despite the rest of the game being fully co-op with up to 4 players. With the Switch release, you can now even have that full co-op in the brief Captain Toad levels. You can see a brief example below. Considering how the levels were originally designed for just one person, I imagine this will make them significantly easier, but it should still be its own fun.

Super Mario 3D World + Bowser’s Fury will release February 12th on Nintendo Switch. You can read about the game’s file size and the nature of Bowser’s Fury as a separate mode through here.