You won't have to finish the base game to play the new content. 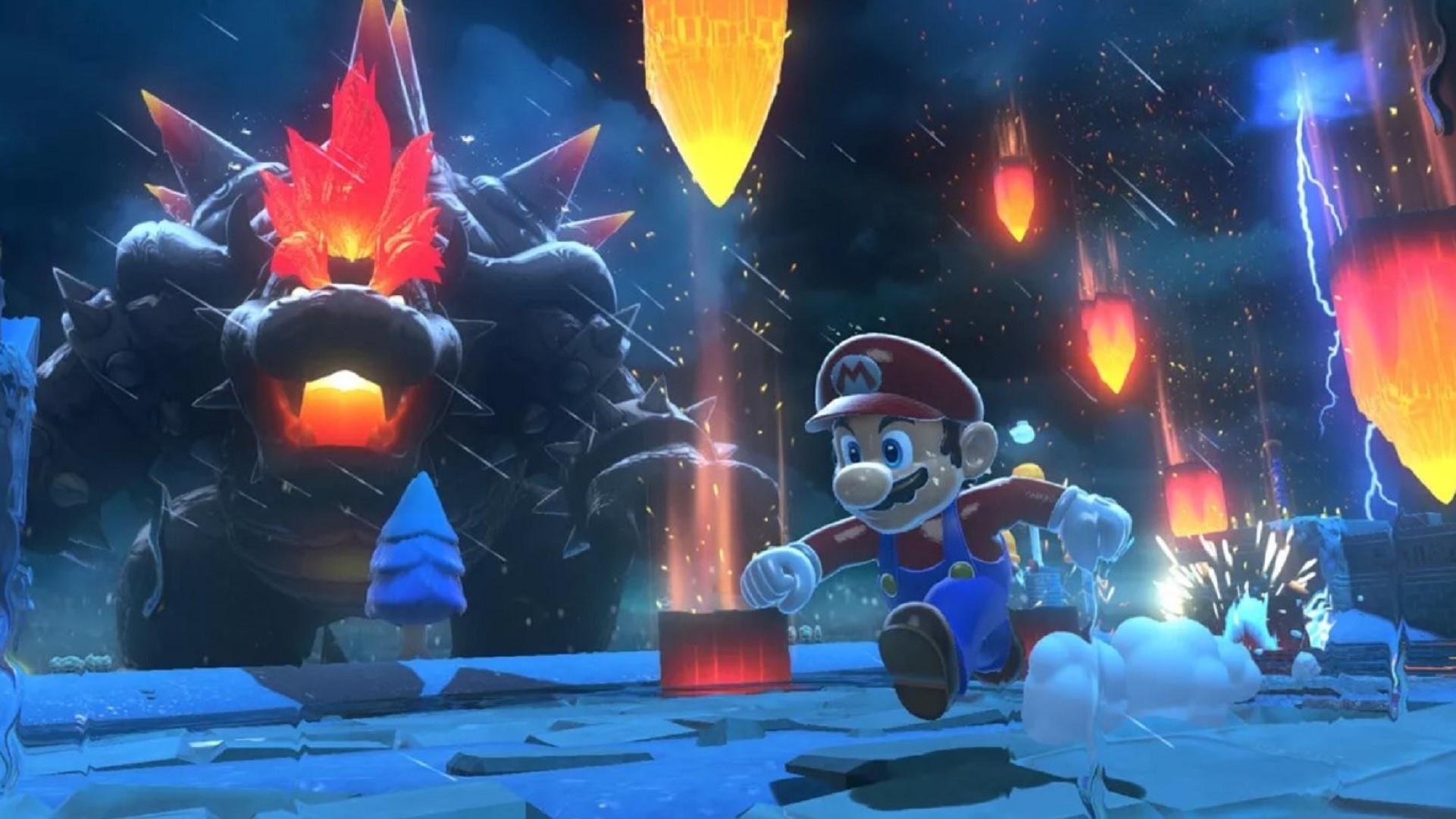 Nintendo have brought over just about every game worth its salt in the Wii U’s library over to the Nintendo Switch over the last few years, and the next in line to make that jump is the incredible Super Mario 3D World. On top of bringing over the whole game as is, it will also add entirely new content in Bowser’s Fury, and for those who were wondering, Nintendo have confirmed via the official Super Mario 35th Anniversary account that the new content will be available in the game’s menu as a separate mode. That means you won’t have to play through the entire base game to be able to dive into the brand-new content.

Additionally, the entire game’s file size has also been revealed. As per the game’s Switch eShop page, Super Mario 3D World + Bowser’s Fury will require 2.9 GB of free storage space on your Switch. The original game on the Wii U had a file size of 1.7 GB in comparison, so it looks like the new content in Bowser’s Fury is adding quite a bit to the game.

Super Mario 3D World + Bowser’s Fury is out for the Nintendo Switch on February 12. Nintendo will also be releasing a Mario Red and Blue Edition for the console on the same day.