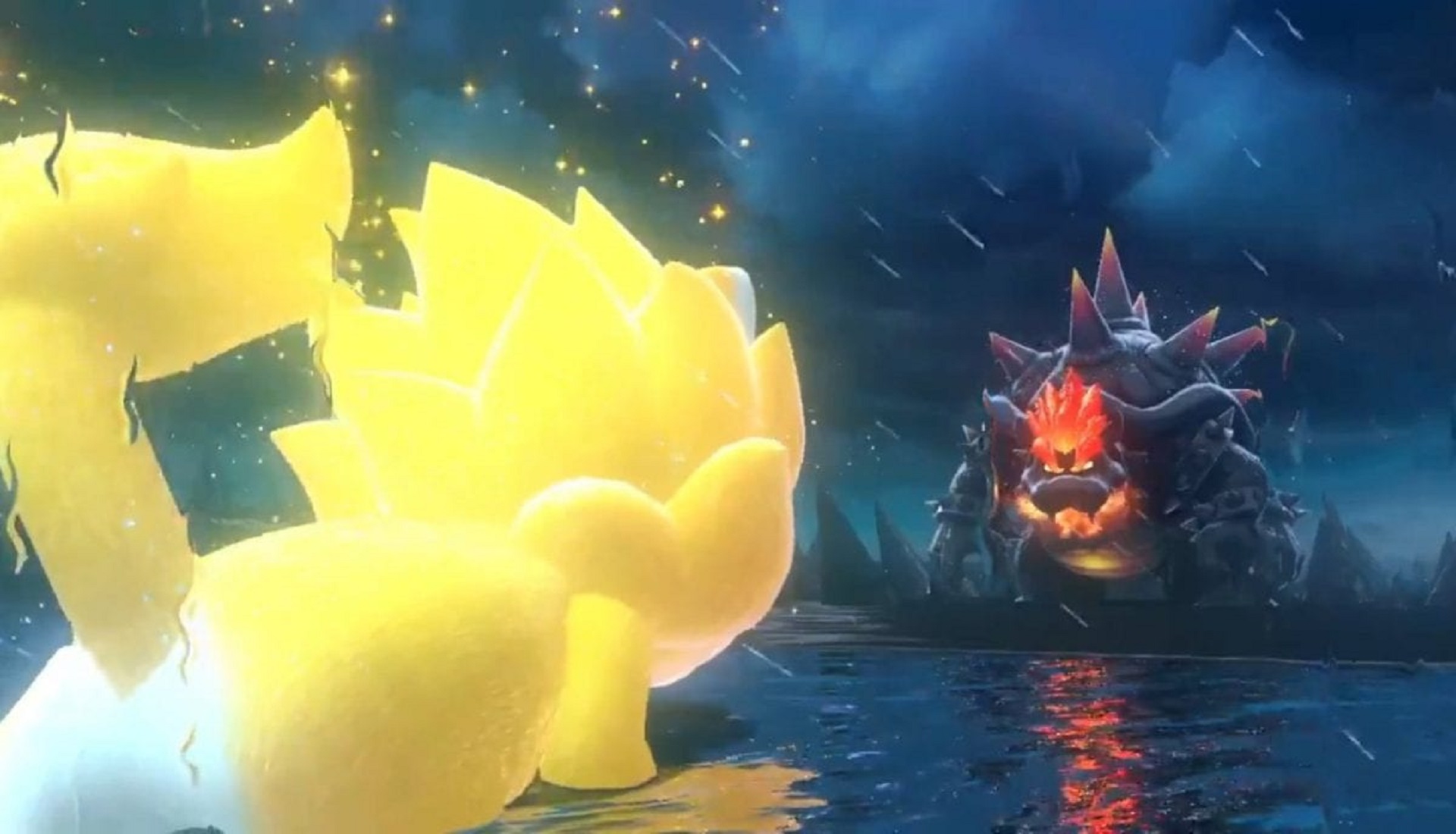 Next month will see the release of Super Mario 3D Would + Bowser’s Fury for the Nintendo Switch. The game is part enhanced Wii U port and a new adventure that got a rather mysterious trailer yesterday. Now Nintendo has returned to give some more details on what to expect from the title.

The Overview Trailer first goes over the 3D World part of the package. It’s effectively the same game as released on the Wii U, where you can play through an adventure with either Mario, Peach, Luigi or Toad with full multiplayer. The Switch version also allows for online play and has a new photo mode.

The other part of the package is Bowser’s Fury. It’s a brand new adventure and doesn’t seem directly connected to 3D World. It does not seem to feature the option to play as the other three characters, instead only seeming to have Mario as the main player character with a 2 player option where the second plays Bowser Jr with a single Joycon.

Mario will find himself in a new cat kingdom as he collects ‘cat shines’ in what appears to be a single open, free-roaming level. As you play, after a certain time, Fury Bowser will awaken and wreak havoc. His attacks will change the landscape and you must survive until he goes back into an idle state. Mario’s ultimate goal is to get all the shines to awaken the Giga Bell for his ultimate transformation.

It also has amiibo support, and the previously announced Cat Mario and Cat Peach will launch alongside the game next month. While Bowser’s Fury does seem to be a standalone adventure and disconnected from 3D World, you cannot buy it separately.

Super Mario 3D World + Bowser’s Fury is set to release exclusively on the Switch February 12th. Alongside it there is also a new Mario-themed Switch, which you can read more about through here.