It was earlier today when we got the first look at the Switch title, Super Mario 3D World + Bowser’s Fury. Specifically, the latter part of the title with a short trailer that was… uh, something alright. In a very unusual video, we saw what looked to be an open level with a giant, dark Bowser. It was something to behold. It’s also coming next month, alongside a brand new Switch.

Coming out on the same day as the game is the Nintendo Switch – Mario Red and Blue Edition. You can see the photo of the whole package above and the individual parts below. It comes with a red and blue color scheme across the Joycons and the dock, a Mario-themed carrying case and a screen protector. Just to be clear, it does not come with Super Mario 3D World + Bowser’s Fury, it simply releases on the same day.

The Nintendo Switch – Mario Red and Blue Edition releases on February 12th and will retail for $299.99. 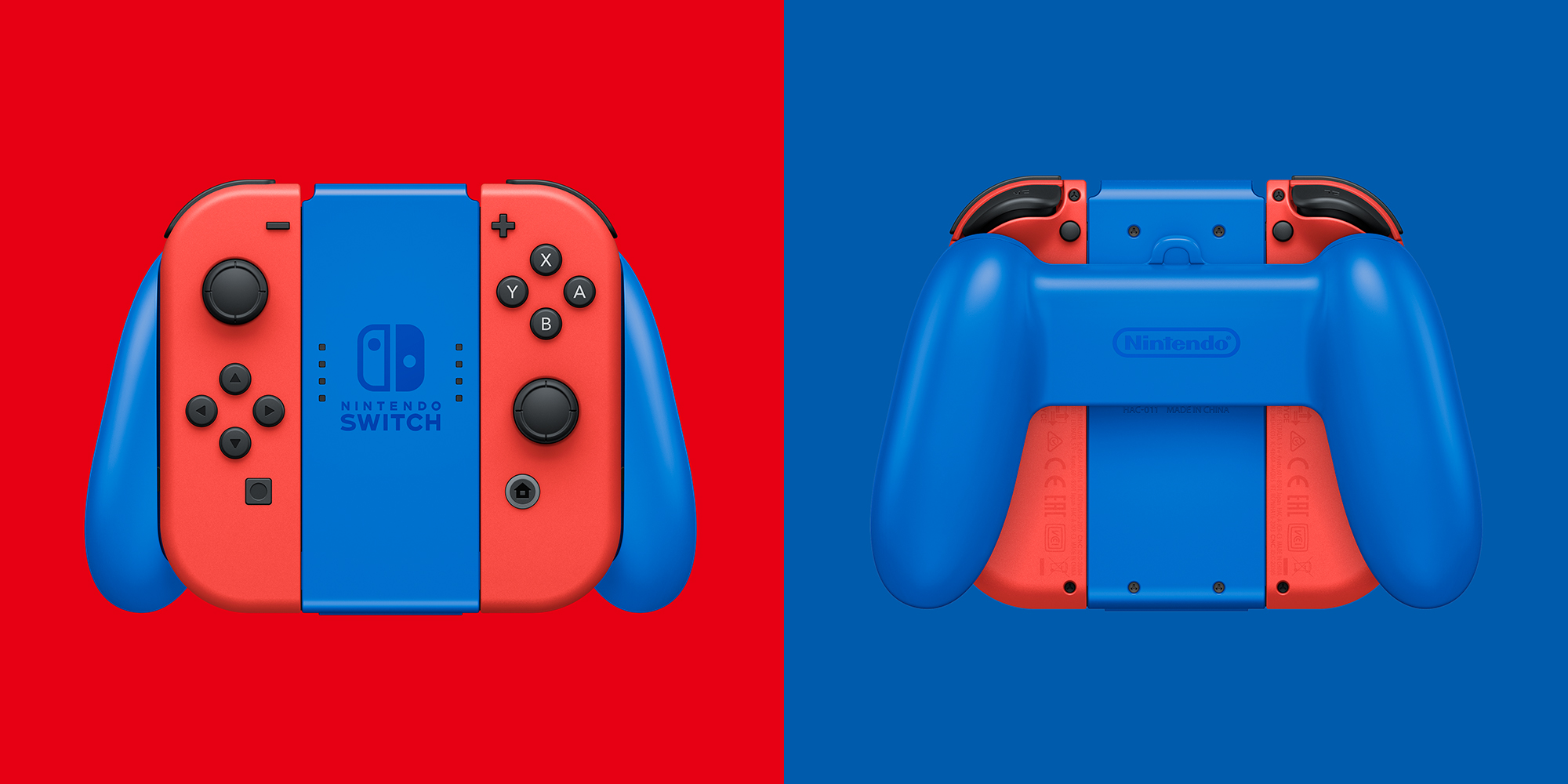 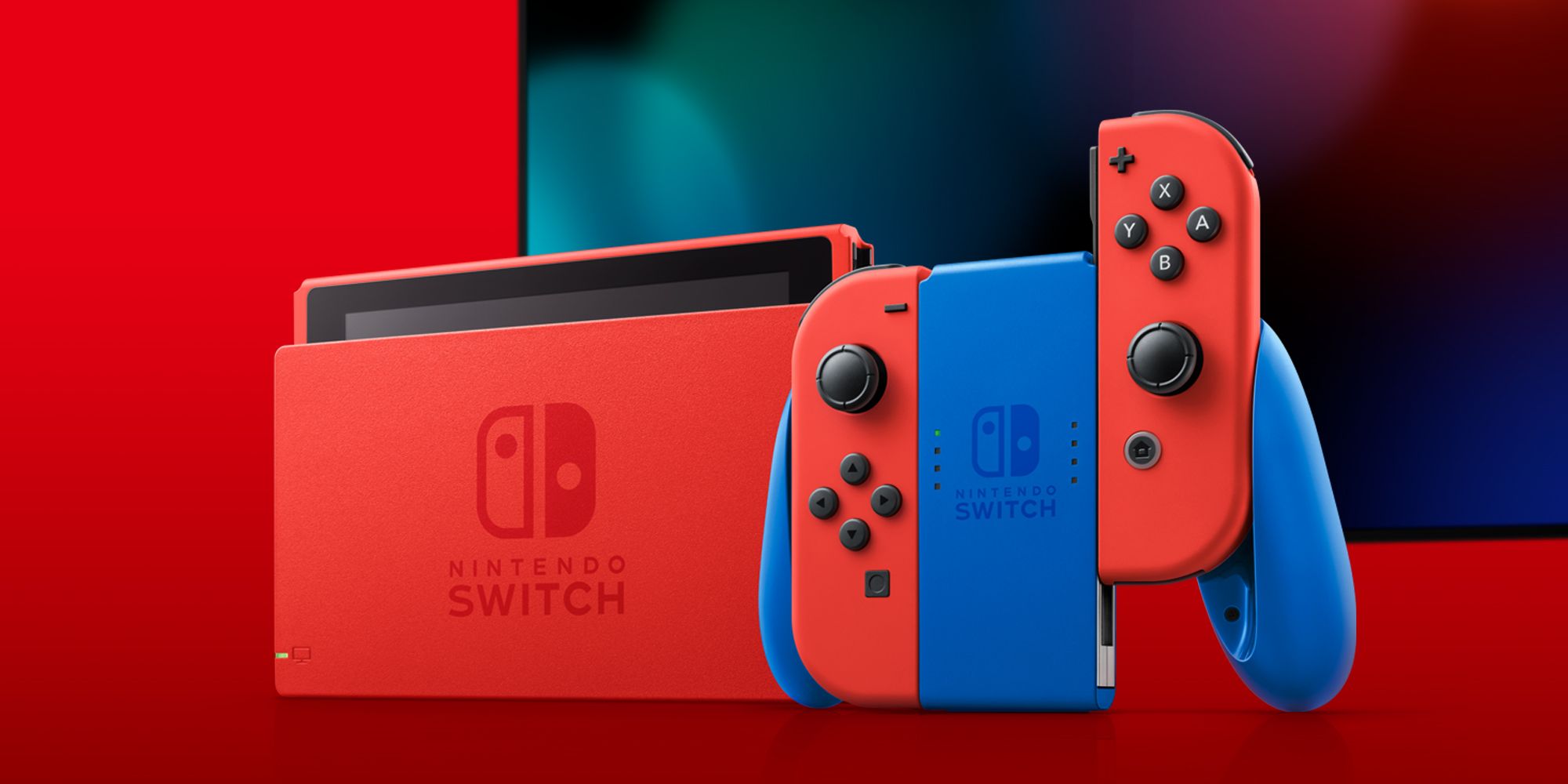 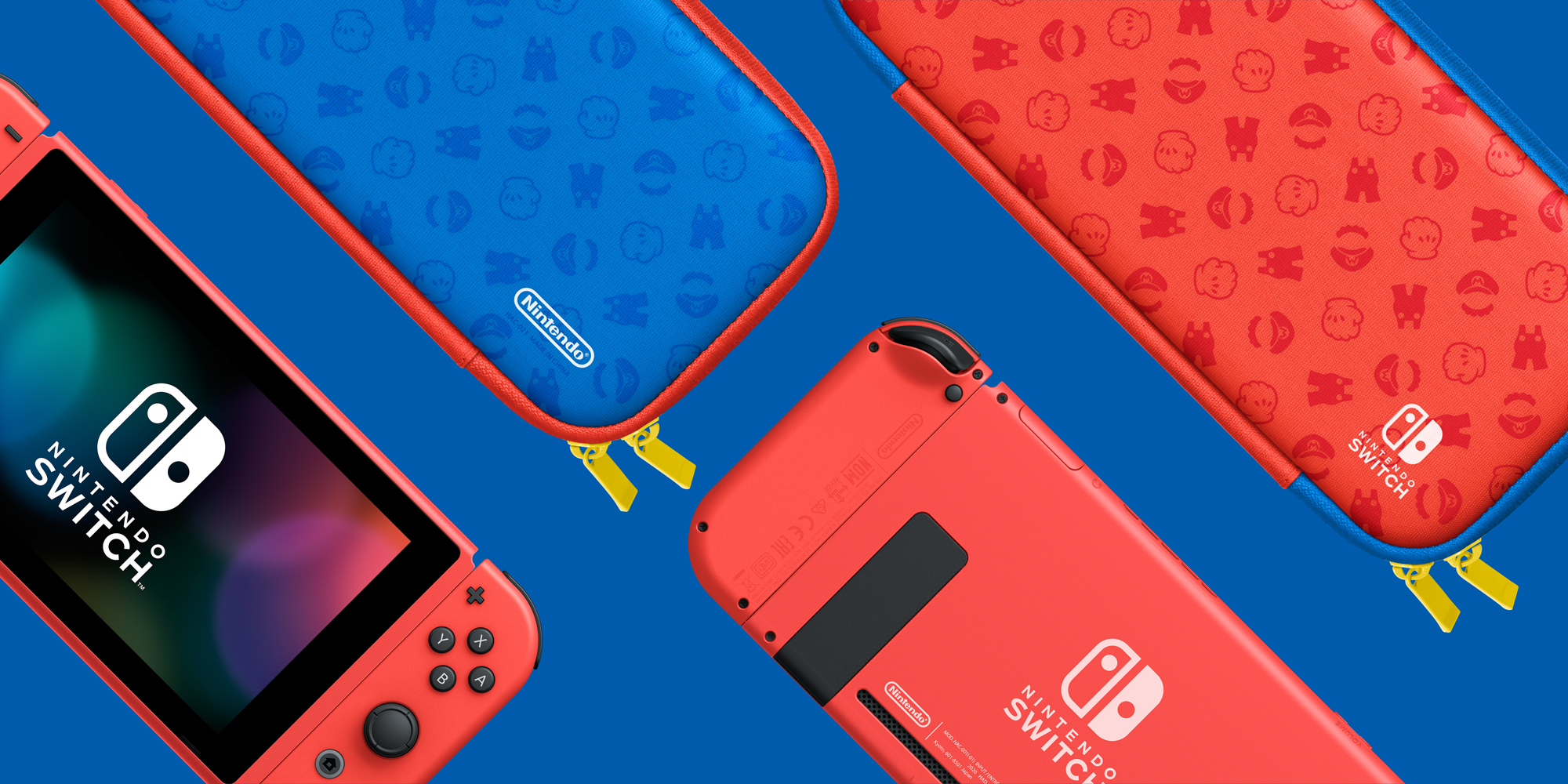