Players of Super Mario 64 via Switch Online in the Japan get the Shindou version, which comes with support for the Rumble Pak. 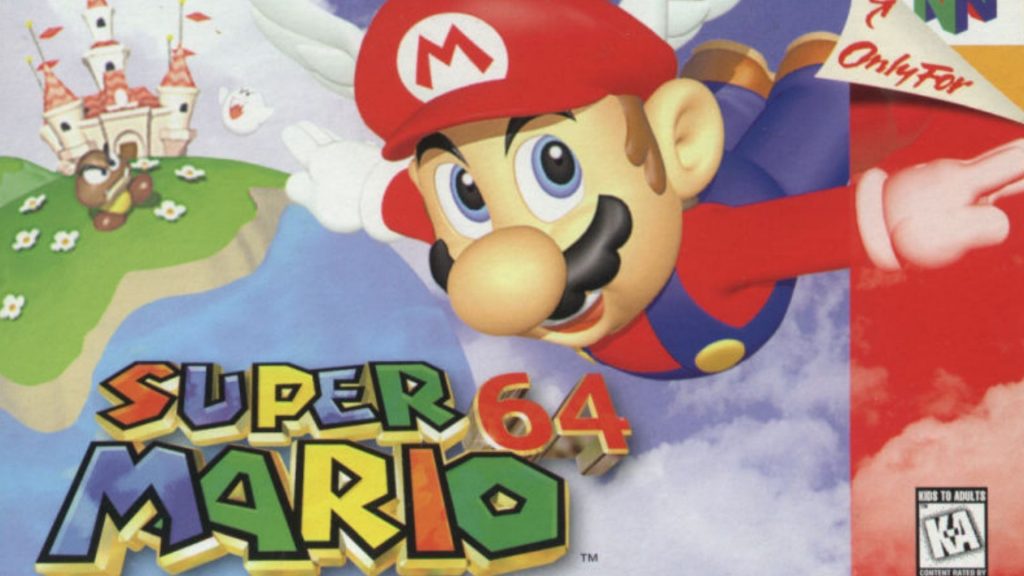 A selection of N64 games is now playable on the Nintendo Switch, following the release of the Expansion Pack for Nintendo Switch Online. Interestingly enough, Super Mario 64 on the service has two different versions- one with rumble support in Japan and the other without it in the West. This was first reported by VGC.

Japanese Switch owners have access to the game’s Shindou version, which was released in 1997 with support for the N64’s Rumble Pak. Mistakenly, however, the game’s Japanese version interestingly has the box art for the game’s Western launch version. The Shindou edition of the platformer never released outside of Japan, so Nintendo Switch Online subscribers playing the game in Europe or North America get the regular launch version of the game, which doesn’t come with rumble support.

Super Mario 64 was recently re-released as a part of Super Mario 3D All-Stars to divisive reception from fans, which can be mostly chalked up to the minimal effort Nintendo put into bringing these titles to a modern audience. An original sealed copy of the game was recently sold for $1.56 million, making it the most expensive game to ever be sold at the time.