A number of other improvements have also been made. 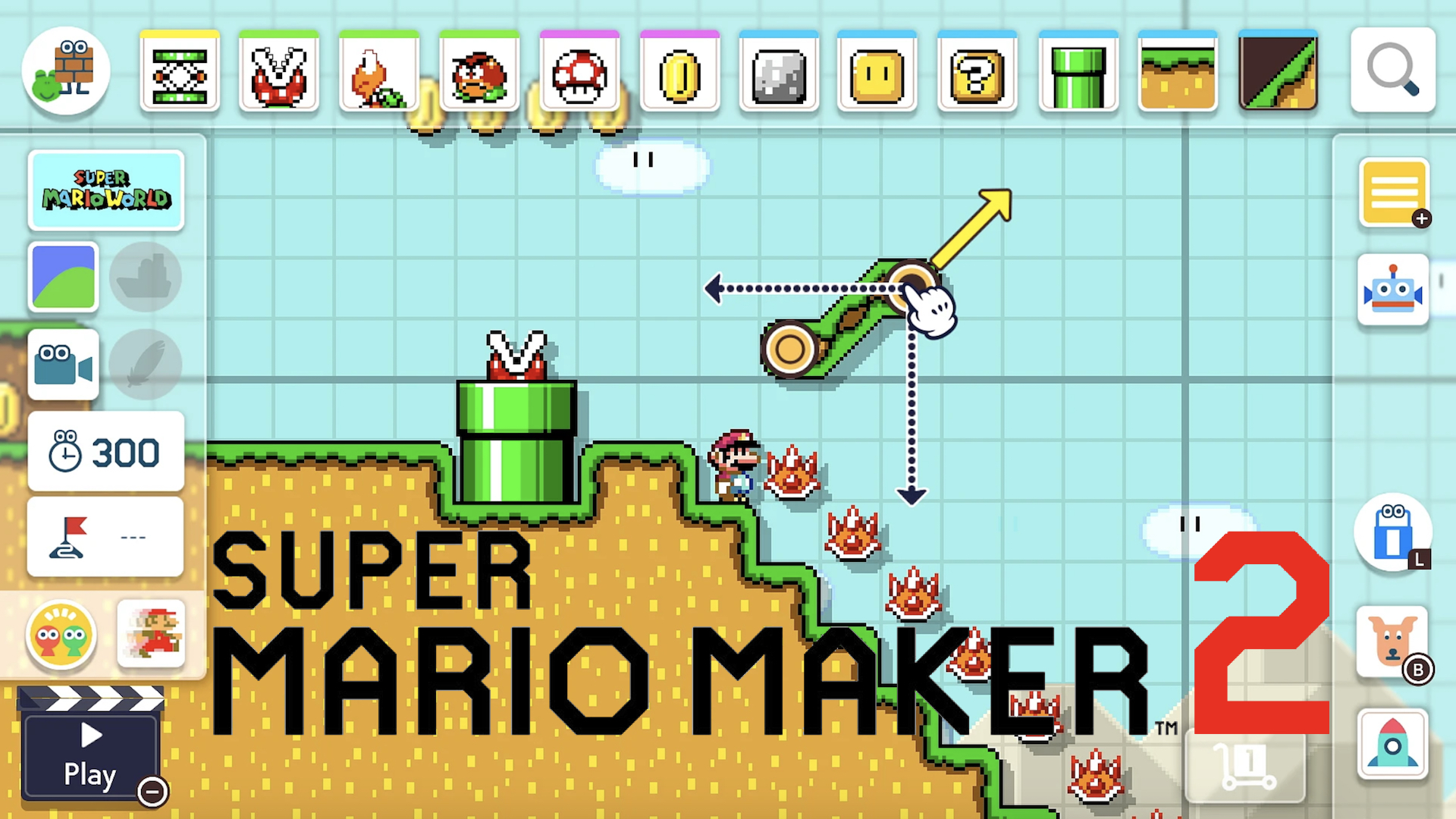 Super Mario Maker 2 might be an absolute gem of a game, reflected in both its reviews and its popularity among fans since launch, but it’s not a perfect game. Since its release though, Nintendo has been making occasional updates to the platformer-slash-creation toolset to make improvements here and there.

Back before launch though, when it came to light that, bafflingly enough, Super Mario Maker 2 would not let you play online with friends, there was a fair amount of confusion and backlash in response to the decision. In response to the backlash, Nintendo confirmed that playing online with your friends would eventually be made available in the game post-launch with a patch- and now, that patch is here.

Update 1.1.0 adds the ability to play both, Versus and co-op modes with friends online, including on courses in the Coursebot (both, those that have been uploaded and those that have been downloaded). There are also new options for local play as well as LAN play. Meanwhile, the game also adds other quality-of-life improvements, such as adding horizontal Joy-Con play in all modes, adding button controls in handheld mode, and adding a refresh button to the Courses Uploaded section.

You can check out the full patch notes below. Super Mario Maker 2 is currently available on the Nintendo Switch.