Super Mario Maker 2 Announced For The Switch, Coming This June

Including the ability to make slopes, and courses using the Super Mario 3D World aesthetic and ruleset. 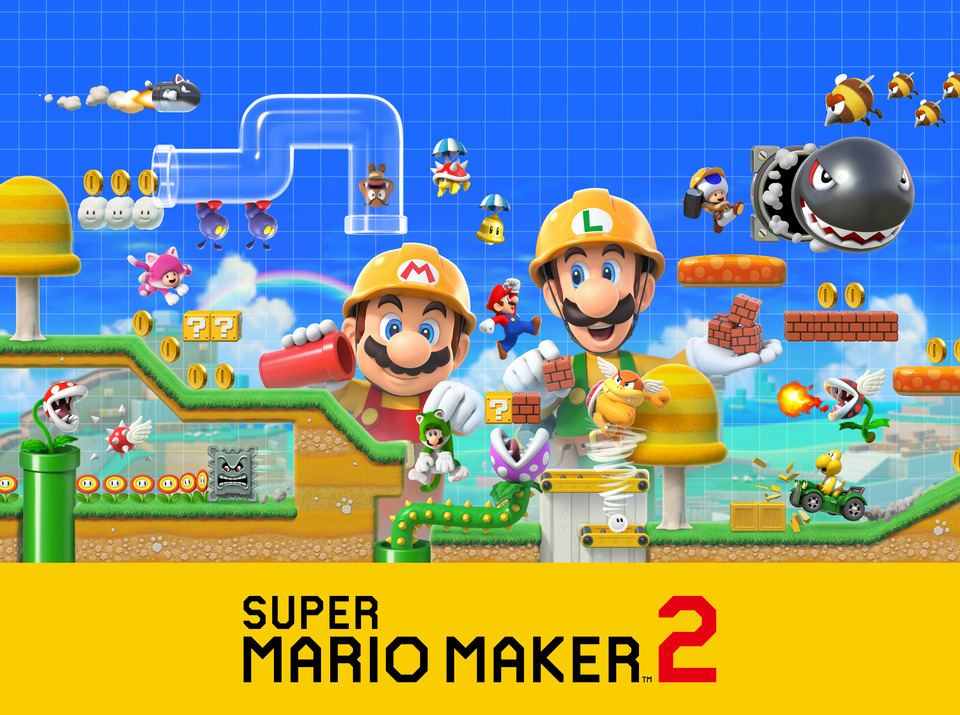 Nintendo has announced that Super Mario Maker 2, a follow up to the incredible Wii U game which allowed players to make and share their own Mario courses, will be coming to the Nintendo Switch this year.

The game looks like a great follow up to the original—it will have the ability to make slopes (the most complained about omission from the original Super Mario Maker), the ability to make courses including in the Super Mario 3D World aesthetic and with its ruleset (while also, of course, including all the aesthetics and rulesets that were in the original), and best of all, it will be out this year. Not just this year, it will be out this June.

Interestingly enough, Nintendo also seems to have adapted a new user interface that compensates for the Switch’s lack of a persistent touchscreen (since there is obviously no touchscreen available in console mode). I just hope the sharing functionality in this game is good, and not constrained like it was in the 3DS version of the game.