2.6 million units of Nintendo Switch sold in the US alone. 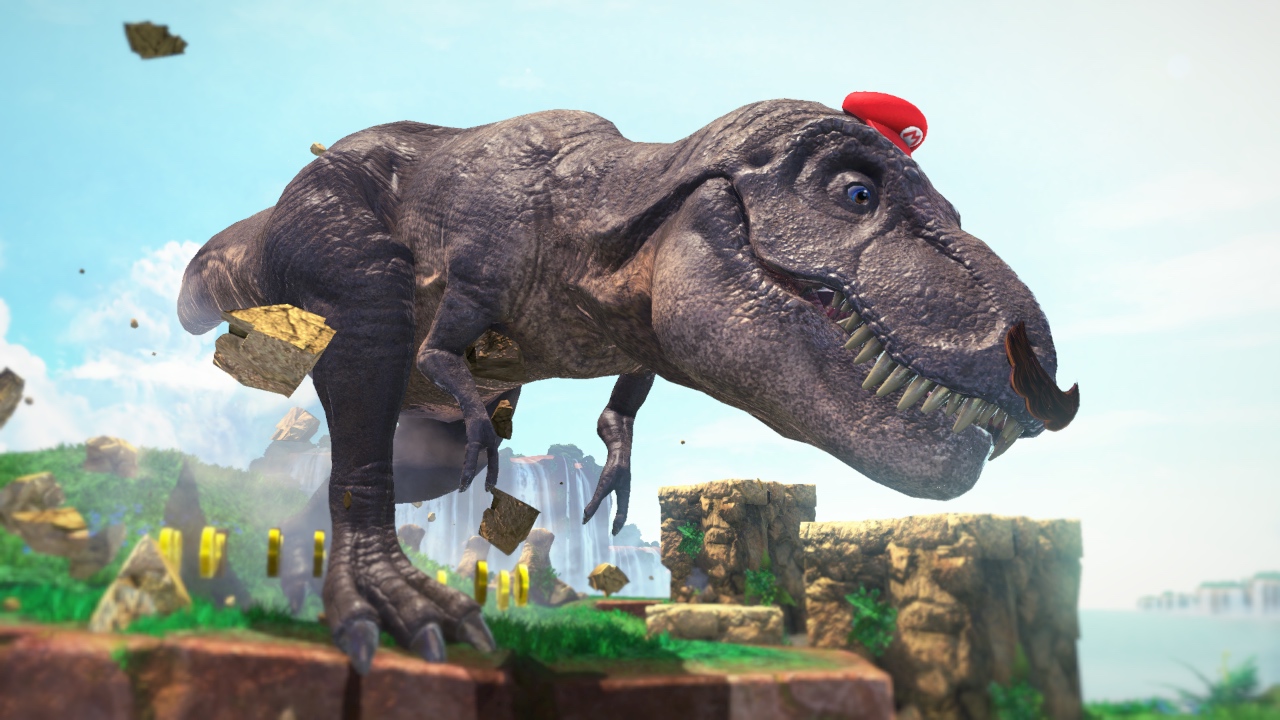 Super Mario Odyssey continues to break records, with Nintendo confirming that the game has become the fastest selling Mario game of all time in North America and Europe- this doesn’t just mean 3D Mario games, it means any Mario game, including games like New Super Mario Bros. Wii, which went on to sell north of 30 million copies worldwide.

In Japan, Super Mario Odyssey is the fastest selling 3D game in the series (though it still trails behind some 2D games). The good news for Nintendo doesn’t just stop there, because they have also confirmed that the Switch has now sold 2.6 million units in North America; sales of Mario in the US are at 1.1 million in just five days alone, which is a crazy amount.

Of course, this success is no stranger to Nintendo this year- they have already seen and experienced it with Zelda: Breath of the Wild, Mario Kart 8 Deluxe, and Splatoon 2. Mario Odyssey is just the latest feather in their cap (heh), and the capstone (heh) to their year of blazing a hell of a comeback.