Super Mario Party Crosses 1 Million Units Sold In the US

It has become the fastest selling game in the series. 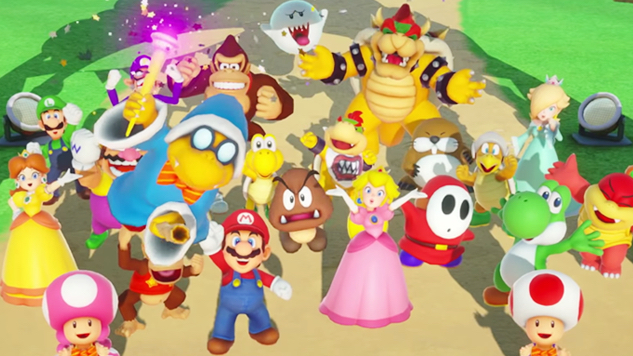 Mario Party games are, thanks to their very nature, pretty much guaranteed to sell every time they release, and being on the Switch, it was no doubt that Super Mario Party’s sales would be even more impressive. A month ago, Nintendo announced that the game had hit sales of over 1.5 million units worldwide within just a month of its release, and now, they have announced yet another milestone.

Over on Twitter, Nintendo’s official account has confirmed that Super Mario Party has now sold over 1 million units in the United States alone, and in the process, has become the highest selling game in the series- all around a pretty impressive accomplishment, especially considering the track record the series has had in the past.

With the Holiday season in full swing, it seems like a given that the game will continue its impressive commercial performance. In our review of Super Mario Party, in spite of the game’s flaws, we called it a “conservative return to form”. You can read our review through here.

More than 1 million #SuperMarioParty games have been sold in the U.S.! Thank you to all the party-goers for making this the fastest selling game in the Mario Party series. If you’re late to the party, it’s still a great time to hop in and enjoy the fun on #NintendoSwitch! pic.twitter.com/6wW5NVdu43