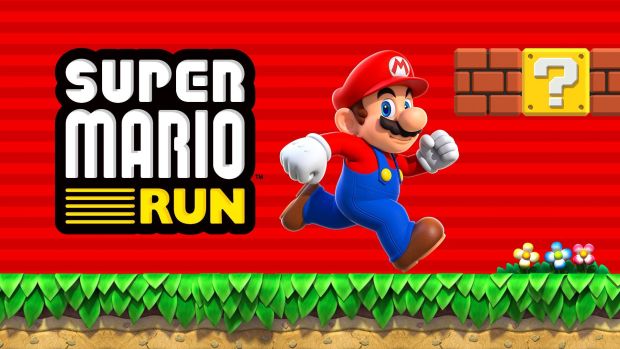 The mobile gaming market is exploitative, marked by a relentless race to the bottom, with games being given away for ‘free’, and incessant, often underhanded hooks being layered into them to get players to pay money on an ongoing basis. It devalues games, and in the long run is more anti consumer. Nintendo, bringing their own games to the platform, decided to not adopt this model at least at first- Super Mario Run would be a one time payment game. You would pay $10 once, and you would own the game forever.

This model does not appear to have worked. Nintendo President Tatsumi Kimishima admitted that the game has underperformed. “Revenue from the game did not meet our expectations,” Kimishima said according to Nikkei.

For Nintendo, it appears as though its mobile success story so far is Fire Emblem Heroes, a free to play game that does rely on usual monetization tactics- albeit its monetization hooks are less invasive than they are for most games. And yet, Nintendo has no trouble expressing distaste for the model, in spire of all the revenue that it is apparently generating.

“[Fire Emblem] Heroes is an outlier,” a senior company official said. “We honestly prefer the Super Mario Run model.” This seems to indicate that future Nintendo games may revert to a Super Mario Run style payment method- although there is a possibility that Nintendo will not price them as high as it did with Mario.

There are multiple takeaways from this- the most important thing to remember about Nintendo’s mobile ventures is that it got into them for intangibles- Nintendo views these games as marketing efforts, getting people interested in its brands so they buy Nintendo machines for the full experience. To be clear, this is a strategy that worked with Pokemon GO and the mainline Pokemon games. In Mario‘s case, not many people apparently ended up playing the game; in Fire Emblem‘s case, Nintendo is devaluing its own characters by essentially tying them into a monetary gamble.

The other, more important takeaway here is conclusive proof that Nintendo as a third party simply will not work- if a brand new Mario game on the biggest, most casual gaming platform of the world, backed by the marketing muscle of Apple and Nintendo, still managed to underperform, then there is no way at all Nintendo’s games will ever live up to sales expectations on PlayStation or Xbox. For Nintendo, their own hardware may be it.