Super Monkey Ball 2 for iPad Bounces Its Way Across Europe

Posted By Rashid Sayed | On 29th, May. 2010 Under News | Follow This Author @GamingBoltTweet

SEGA Europe Ltd. have announced  the global launch of Super Monkey Ball 2: Sakura Edition for the iPad. To celebrate the international debut of AiAi, MeeMee and friends on the big screen, SEGA will be offering the game at a 20 percent discount for a limited time. 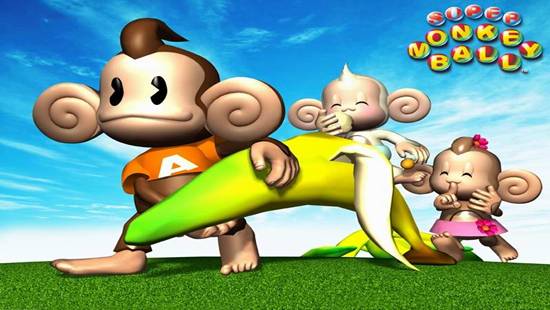 Featuring stunning visuals on iPad’s large screen, the Super Monkey Ball 2: Sakura Edition App offers gamers over 125 breathtaking levels including 10 all-new levels from the Far East World. To add to the fun, the game also includes the mini-game Monkey Bowling, found in the original Super Monkey Ball 2, and features three new mini-games – Monkey Target,Monkey Golf, and Monkey Base an iPad-exclusive multiplayer mini-game. The game is available now worldwide via the App Store for a sale price of €5.99