Super Smash Bros. Ultimate May Be About To Get Stage Builder And Home Run Modes – Rumor 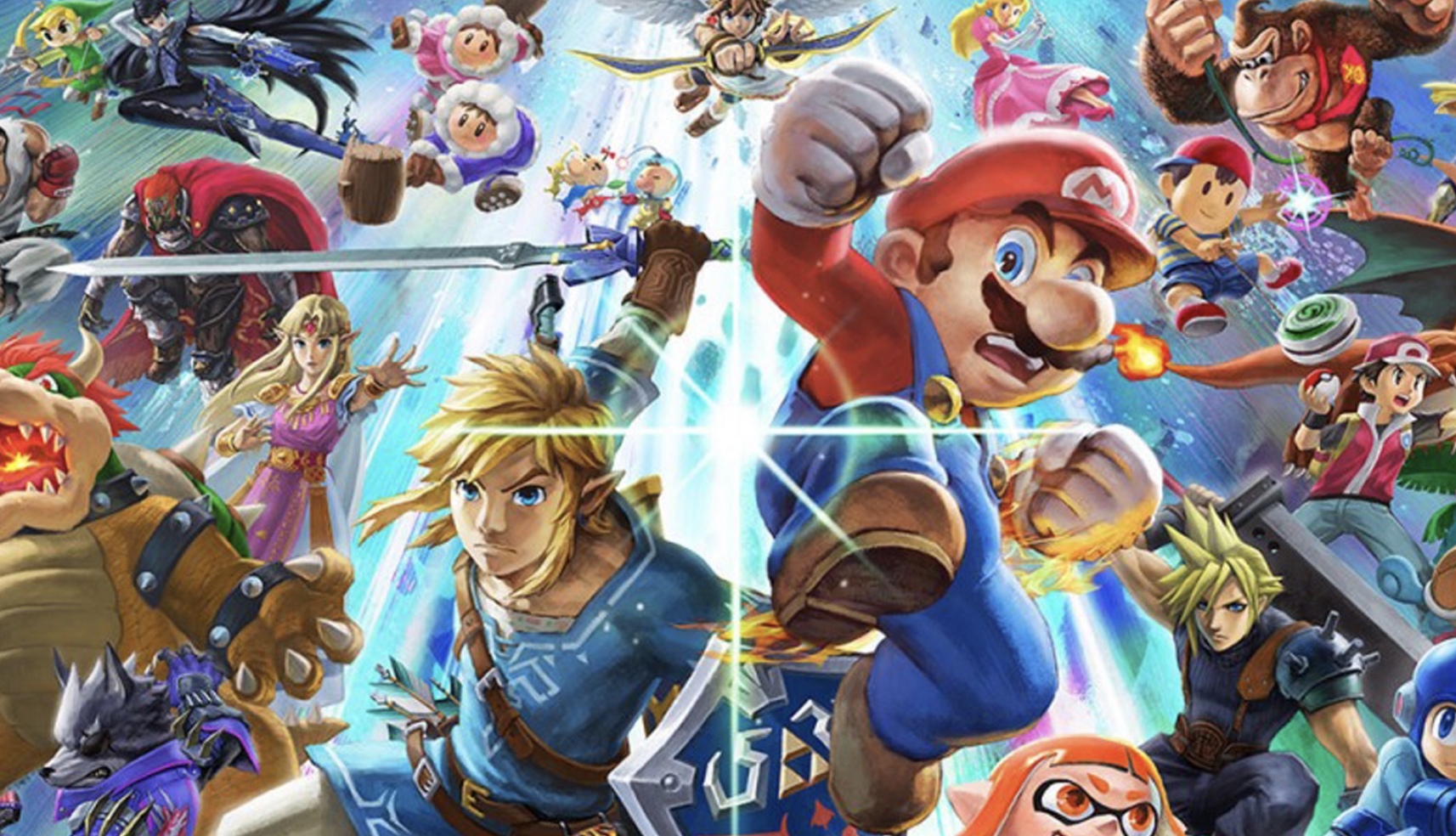 They call Super Smash Bros. Ultimate the ultimate Smash Bros. game, but it doesn’t even have some fan favorite classic modes, such as Home Run Contest, Trophy Rush, or Break the Targets. Come on, how can it be the ultimate without some basic things such as that?

In all seriousness, it’s not like Ultimate has any shortage of modes, but it looks like more might be coming—two fan favorite ones. These include the Home Run Contest Mode, and the stage builder mode. Data miners have managed to unearth evidence of both the modes coming to the game in an upcoming update. I would imagine both would be similar to their counterparts in Super Smash Bros. For Wii U, since that seems like the most efficient way to go about things.

At this point, then, only Break the Targets really remains, but given how there are almost 80 characters to try and design unique courses for, I can sort of understand why director Masahiro Sakurai, who has already given quite a fair bit of effort into developing the game, doesn’t want to tackle that just yet.