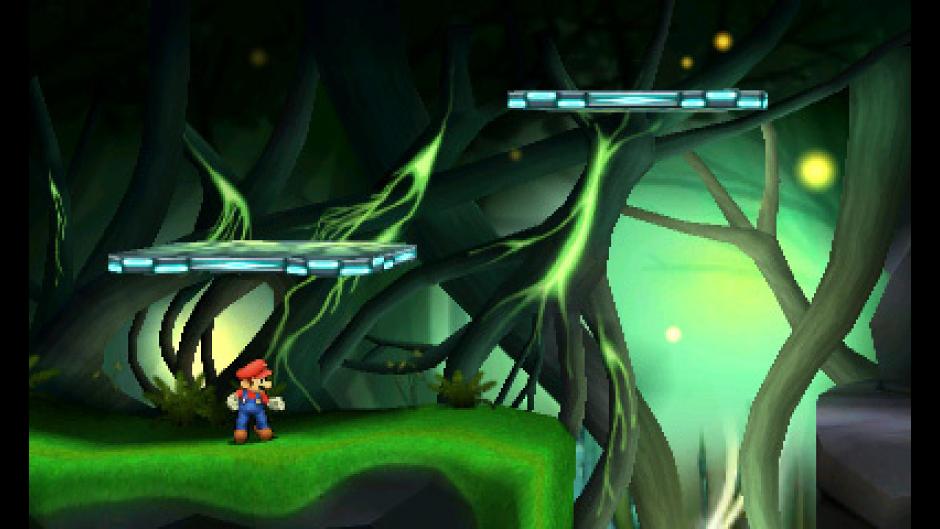 Earlier today Nintendo director Masahiro Sakurai posted an all new screenshot of the upcoming Super Smash Brothers game, which will be released on the Wii U and 3DS, on MiiVerse. Based on the image it can be assumed that it is promoting the game’s single player campaign mode, as there is only one player shown (Mario) and he appears to be in a level that is somewhat platformer-esque. These levels are typically a “special level” included in the Super Smash Bros. campaign.

Either way, this teaser is just yet another in a line of exciting reveals that make us ever more exciting for the game’s eventual release.

What do you think? Is the image of the campaign mode, or is the Brawl Subspace Emissary making a sneaky return to Super Smash Bros?