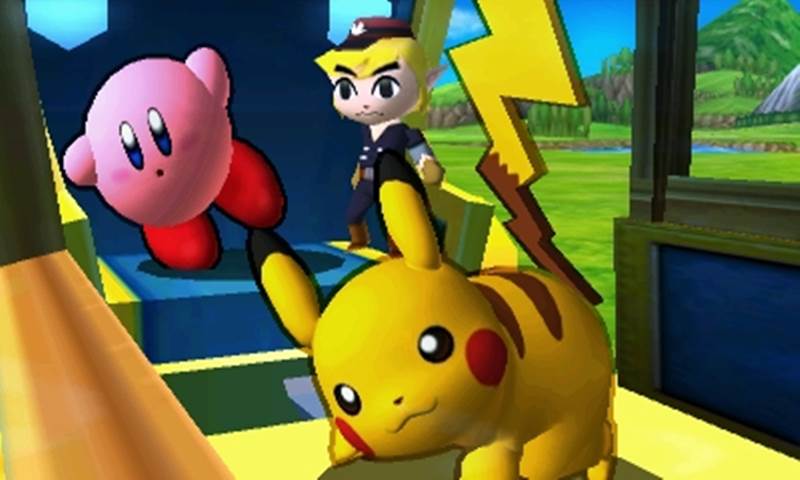 Nintendo America’s President and COO, Reggie Fils-Aime, gained immediate celeb status at 2004’s E3 convention, when he walked on stage and opened with the line, “My name is Reggie. I’m about kickin’ ass, I’m about takin’ names, and we’re about makin’ games.” Indeed Reggie seems to have lived up to these words, with Nintendo hovering gracefully above the nitty gritty Sony-Microsoft feud.

The petition, which can be found here, suggests that Reggie would use Nintendo controllers and characters to aide in his attacks.

Reggie has acknowledged this outcry, ad even responded to one petitioner via twitter, stating that he would be open to the idea pending approvial from the game’s director, Masahiro Sakurai.

Petitioners are continuing to try and raise awareness via twitter by retweeting the message, “To raise awareness about this, please use the hashtag #ReggieForSmashBros and Tweet to@Sora_Sakurai to let him know about this petition. Also Tweet to @NintendoOfAmerica,@NintendoEurope, and @NintendoUK; and post about this on Miiverse to prove to Nintendo that Reggie deserves a spot on the roster.”

What are your thoughts on including Reggie in the upcoming Smash Bros for 3DS/Wii U?