"There are plans. It should be there." 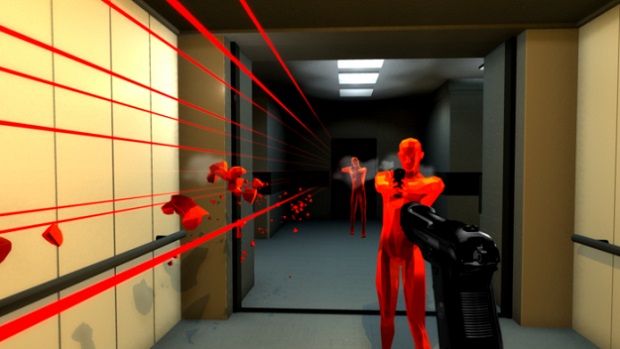 One of the best indie games of the last few years- and this really is saying something, given how great indie games have been of late- is Superhot, the fantastic ad inventive shooter that made waves when it first launched on Xbox One and PC, and then again when it launched in VR and became one of the few bona fide killer apps VR has.

And now, it looks like the developer of one of the signature indie games wants the game to come to one of the most welcoming platforms there is for indie developers and titles- Nintendo’s Switch. Speaking to Destructoid, director Piotr Iwanicki revealed that a Switch port of the game is something that he personally really wants and is pushing for.

“There are plans. It should be there,” he said. :There’s a conflict with me because I’m the guy who will just say everything up front but the plans are there and we’ve done some preliminary work on it. It still has no date or anything. But I think it should happen. The Switch is a cool platform and it’s an innovative platform. [Nintendo] rediscovered something that was already there. Nintendo is good with their stuff. Superhot would fit there well.”

Superhot would actually be really great on Switch, so I personally am pretty happy to hear that this is something that is actively in the works. Hopefully, an official announcement of the game is not too far off- maybe it could be a part of a sizzle reel during your E3 show, eh Nintendo?