The developer of The Dark Pictures and Until Dawn are cooking up something new. 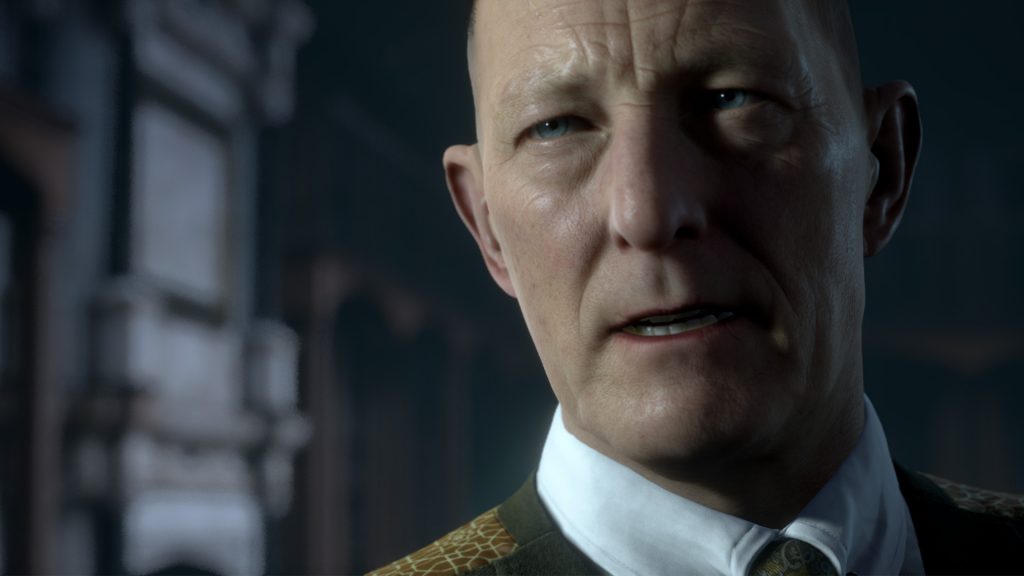 While Until Dawn put developer Supermassive Games on the map, the studio actually has quite the resume. Right now they’re in the midst of the ambitious Dark Pictures Anthology, a series of smaller scale horror titles that seems to be off to a pretty good start. But the company is working on something else, it seems, something quite a bit different by the sound of it.

On their official career site, they are looking for several applicants for an unannounced and untitled new project. In the description, it says the game will have “varied and compelling real-time combat,” mentioning hand to hand combat, weapons and ranged fighting. They are looking for someone with experience in designing combat motions and AI that engages with rules of combat. It’s also said to be a multiplatform title with experience required for PS4, Xbox One and PC titles. The studio did announce a partnership with Stadia earlier this year, so it’s possible this could have some relationship here, but it’s unclear.

Whatever it is, it seems quite different than what Supermassive has been doing with The Dark Pictures series, which have been interactive choice-based adventure games. For now, we’ll just have to wait for more information. The next game from the studio is The Dark Pictures Anthology: Little Hope, and it comes out October 30th.