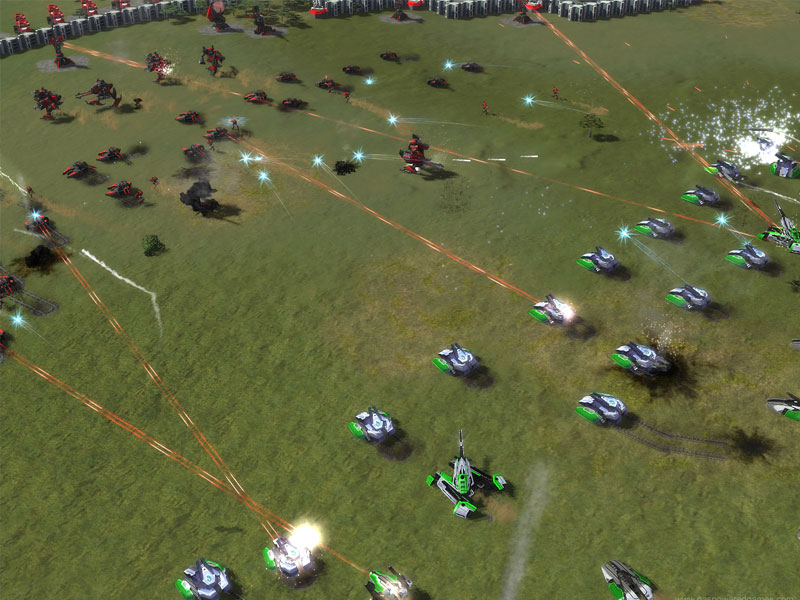 BattleGoat Studios and Paradox Interactive today announced the release of a new patch for Supreme Ruler: Cold War that brings numerous improvements and a brand new scenario to the strategy game.

New Scenario: Shadow of the Bear
As the Cold War heats up in the late 1950’s, what would have been the fallout if a nuclear exchange had occurred between the United States and the USSR? Perhaps it would have given China a chance to emerge from the Shadow of the Bear. Start the game as China just before a nuclear exchange between the US and USSR. Use the opportunity of the Super Powers weakening each other to move against one of them and claim China’s place as a new Supreme Ruler.

Major features of the patch 7.2.1 include:

The patch is now available through auto update for all Supreme Ruler: Cold War owners through the game launcher.