At one point in time, Wave Race 64 was just the coolest thing. How many games had done water sports right up till that point? As such, we haven’t seen too many water sports titles over the years, especially with regards to surfing. Climax Studios will be aiming to change that with Surf World Series for the Xbox One, PS4 and PC. What can you expect though? 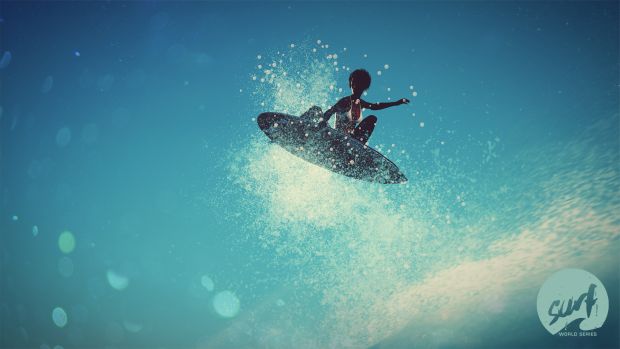 "We spent a lot of time looking at modern surf culture, fashion and photography; as well as modern photography as a whole."

We haven’t seen many water sports racing titles over the years. Is that what prompted the development of Surf World Series?

Surf World Series is more focused on tricks and scoring; it’s not a racing game. A big reason for us making the game is simply that it’s been a while since someone made something like this. The last big surfing game was probably Kelly Slater’s, and that was about 15 years ago. We thought it was time for a comeback–something that can harken back to the immediacy and fun of those older arcade-style, extreme sports games, but also bring a more modern feel and sensibility.

The overall feel of the game is more arcade-y than realistic. Was this to make it more accessible for a wider range of players, especially non-sports fans?

In part. But it was also motivated by the kind of gameplay we wanted. We were keen to create something that communicated what’s great about surfing. And I think that would be harder for people to feel in a more simulation style game. To use driving games as an analogy, on the simulation end of the spectrum you have games that appeal to someone already into motorsport and understand its appeal.

But if you wanted to show someone from outside of that world why it’s interesting, you’d probably pick something more like a Need For Speed or a Forza Horizon, games that deliver on the more instantly appealing aspects of the sport. I’d like to think we’re around that part of the spectrum, with appeal to surfing fans but also just people who like trick-based gameplay in a gorgeous setting.

What has been done to capture the surfer culture and overall vibe of the experience?

We spent a lot of time looking at modern surf culture, fashion and photography; as well as modern photography as a whole. There’s a kind of analogue feel to a lot of it. In surfing it’s just part of the culture as a whole, the man/woman vs. nature feel. We tried to draw on that in the game’s visuals. Mechanically, and this sort of comes back to the previous question, we’ve focused on the fun stuff and want to empower players to feel like surfing legends. 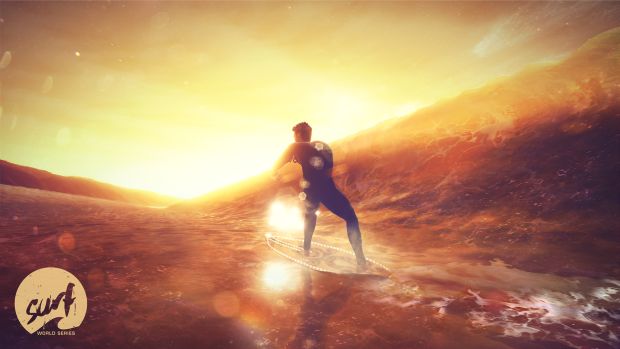 "On the multiplayer side, we’ve got three modes that each challenge players in different ways."

What kind of single-player challenges can be expected among the 45 promised?

In-game, we have those 45 events which are split into different leagues. Taking the player from rookie to master; and we’ve got a few different game modes that we mix between across those events. On top of that, we’ve got three challenges per event which will be the real test of skill for those looking for it.

Each destination has its own style of wave. For example, the waves in Hawaii are generally taller than those at our Brazilian beach. We had a professional surfer, Tom Lowe, come in and talk us through some of the specifics about different kinds of waves and we’ve used that as a foundation. We don’t have tracks per se, but there are variations between waves at a given beach or in a given event.

Will there be a dedicated career mode? What kinds of multiplayer modes will be offered?

The 45 events are essentially our Career mode with players moving through the leagues I mentioned previously. On the multiplayer side, we’ve got three modes that each challenge players in different ways. Generally based on performing tricks to earn points, but with different ways of mixing that up. 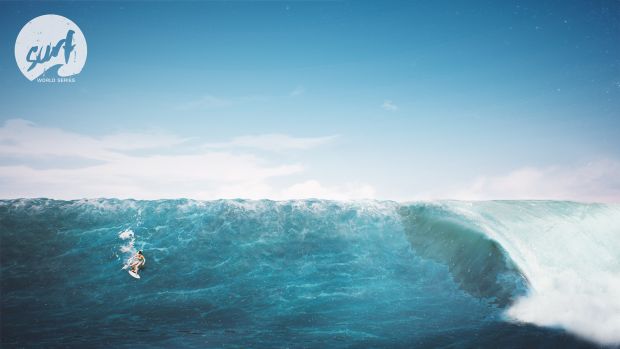 "Games as a medium are tied to the technology they run on in a way that, I’d argue, no other medium really is."

How do tricks work and how are they balanced with the overall racing? Is it like EA’s SSX series in any way?

What kinds of customizations can players unlock for their surfers and boards? Can players create their own designs and share them?

The customisation system works in layers, so the player can layer up different patterns, masks and decals to create their board, wetsuit or outfit. The systems pretty flexible and players can really create their own style through it. If you want to make a stylish, modern wetsuit with a cool geometric pattern, you can do that. If your friend wants to surf in some cheetah print shorts, they can do that.

Will you be looking at post-launch DLC for Surf World Series?

We are, but don’t have anything concrete to report yet. 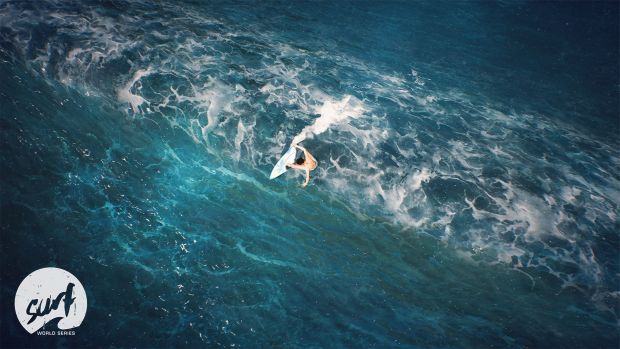 "Photorealism is an inevitability. If we keep increasing the power of our gaming hardware, which is something we 100% will continue to do…"

This gen has been marked by the PS4 consistently leading the Xbox One in terms of better resolution and performance. Now Microsoft will be releasing a more powerful console than the PS4 Pro. The Xbox Scorpio will be releasing this year. As a developer, what are your thoughts on this changing waves of technology war between Sony and Microsoft?

Games as a medium are tied to the technology they run on in a way that, I’d argue, no other medium really is. So that progress towards more powerful platforms is always exciting; in that it moves the medium forward. On the competition between platform holders. I think it’s a net positive for everyone. Developers have more resources to play with and players have a vibrant, competitive landscape to choose from.

Both the Pro and Scorpio are incremental consoles with full support for games on the PS4 and Xbox One. Do you think it would have been better for Sony and Microsoft to just release the next Xbox and PS5 instead of releasing iterative consoles?

I’m not remotely qualified to speak on that from a business standpoint. But as a consumer, I’d be miffed if the console I bought in the last 3 years was suddenly obsolete. The move to a more iterative model for home consoles is an interesting proposition. So long as the time for which a given generation of a given platform is supported makes owning one worthwhile, and that said support is good; then I don’t see any major issue.

From a development perspective, what do you wish the PS5 will be like? Do you think we will achieve photorealistic visuals whenever next-gen kicks in?

I’m not so fussed about what’s in the box. I’m more interested in the games. So my wish for the next hardware iterations is just that people keep making good stuff for them. Photorealism is an inevitability. If we keep increasing the power of our gaming hardware, which is something we 100% will continue to do, we’ll eventually reach a level where the visuals of a game are capable of photorealism; whether it’s the next generation or not. But, for me, it’s not something that I’m all that drawn to. I would personally be more drawn to a game with a well-crafted or interesting or cohesive aesthetic over one that looked real.