Surviving Mars Gets An Exciting New Trailer, Releasing In 2018

Now this looks to be one of the most interesting games due out... 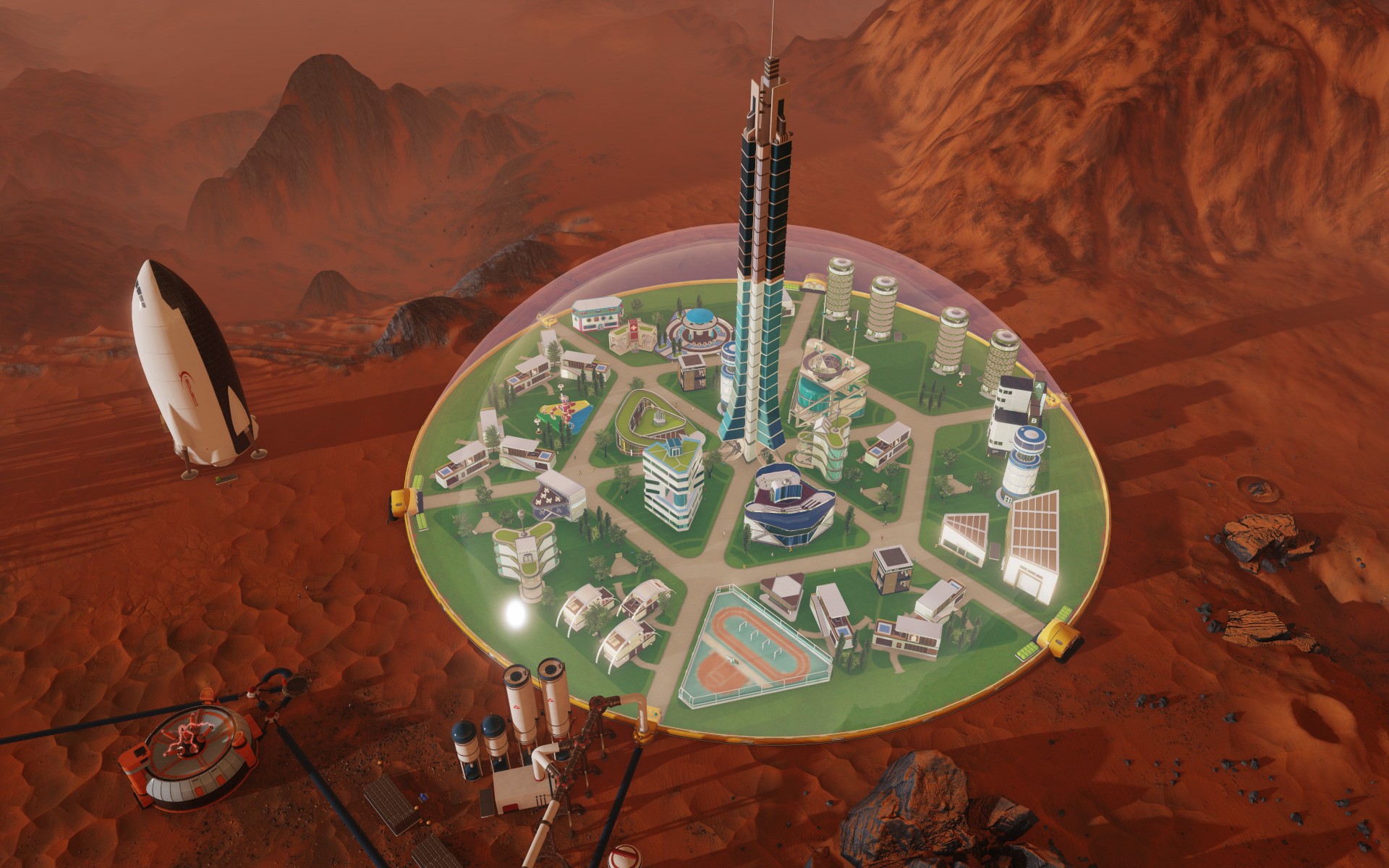 Surviving Mars lets you follow mankind to the next frontier- space, as a colony tries to settle down on Mars and establish base there. With you having to build up and manage a human settlement there, it sounds like a fantastic twist on the regular city simulation formula (that publishers Paradox’s 2015 game Cities Skylines already perfected, amusingly enough).

The game got a brand new trailer at Microsoft’s Gamescom presentation; it is due out for the PC and PS4, in addition to the Xbox One, which means that everyone should be able to play Paradox’s interesting new take on the long running city sim and management genre. Sadly, the new trailer itself does not give us footage of any of the versions in particular.

Surviving Mars is due to release in 2018. Make sure to check out the rather amusing trailer, which talks about the ‘greatly exaggerated’ dangers of settling Mars for yourself below.