Without any checkerboarding, or other similar tricks. 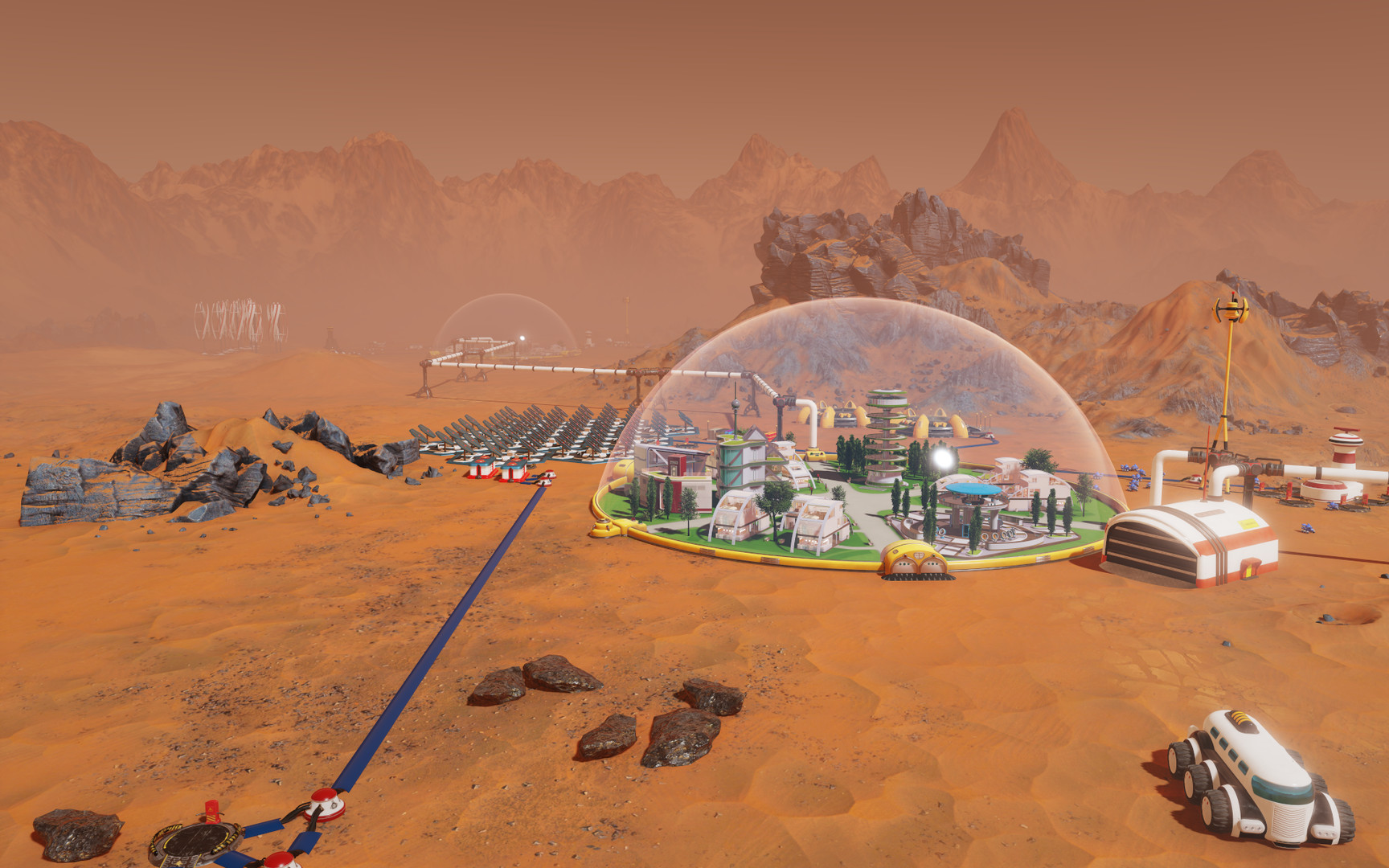 The Xbox One X and PS4 Pro are both powerful enough to run at least some games in native 4K- the Xbox One X more so than the PS4 Pro, but still. And now, an upcoming game will be running in native 4K (so no checkerboarding, or any other such tricks) on both consoles.

Surviving Mars, a game about colonizing the red planet, is hitting the PS4 and Xbox One soon. The game is also confirmed to be PS4 Pro and Xbox One X enhanced. Speaking to GamingBolt, Haemimont CTO Ivan-Assen Ivanov confirmed that that will entail native 4K resolution on both systems.

“Surviving Mars is a game with slower pacing and large vistas full of tiny buildings, drones and colonists. For this reason, we decided to prioritize resolution over framerate, and all console versions target 30 fps. The base consoles (PS4 and Xbox One) run at native 1080p, Xbox One X and PS4 Pro – at native 4K,” he said.

The good thing is that it seems like the developer here has tweaked the game after understanding what it is, and with respect to the hardware they are putting it on- that’s why and how we seem to have gotten good results in this case. Hopefully, more developers going forward begin doing this. Stay tuned for our full interview with Ivan-Assen Ivanov soon.